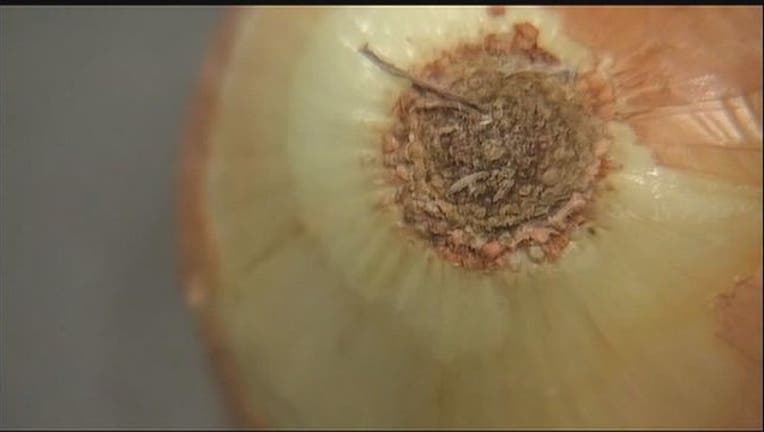 PITTSBURGH (AP) - A Michigan man, apparently upset because his food included onions, is jailed on charges he made drunken threats to shoot the owner of a Pittsburgh restaurant before exposing himself.

Police say Sharma ate at All Indiana restaurant on Monday night then returned Tuesday to rant and complain about the onions.

The owner tells police Sharma threatened to shoot him, so he called police. That's when Sharma -- confronted by the restaurant owner and another employee -- pulled down his pants and exposed himself.

Police say he resisted arrest and had to be lifted and carried to a police cruiser.