Fans of all ages came to see the rock icons up close after a series of Covid delays.

DETROIT (FOX 2) - A long-awaited Rolling Stones concert pushed back due to Covid, made anticipation for tonight even higher. On Monday night rumors were rampant about a possible guest with Detroit connections.

The tour date had a Motown flavor thanks to a special backstage guest - Martha Reeves - a legend in her own right. Take a look at photos of the Motown icon meeting with rock royalty Mick Jagger and Keith Richards.

Jagger also posted photos on social media of a series of visits around the city of Detroit including the Joe Louis monument, "The Fist."

The Rolling Stones attract fans of all ages - like these 11- and 13-year-olds.

"How cool is that, the greatest rock and roll band ever (and it's) their first concert. I would love to say that," marveled an older fan.

Or as many as Matt Lee, superfan from London.

Lee keeps a close tab on the band, so when lead singer Mick Jagger goes sight-seeing, so does Matt.

"He’s been everywhere out and about Downtown," he said. "I’m taking photos in the same place he takes photos."

It's not just memories Matt Lee is collecting. Back in the 90s he started collecting Stones' memorabilia and never stopped. 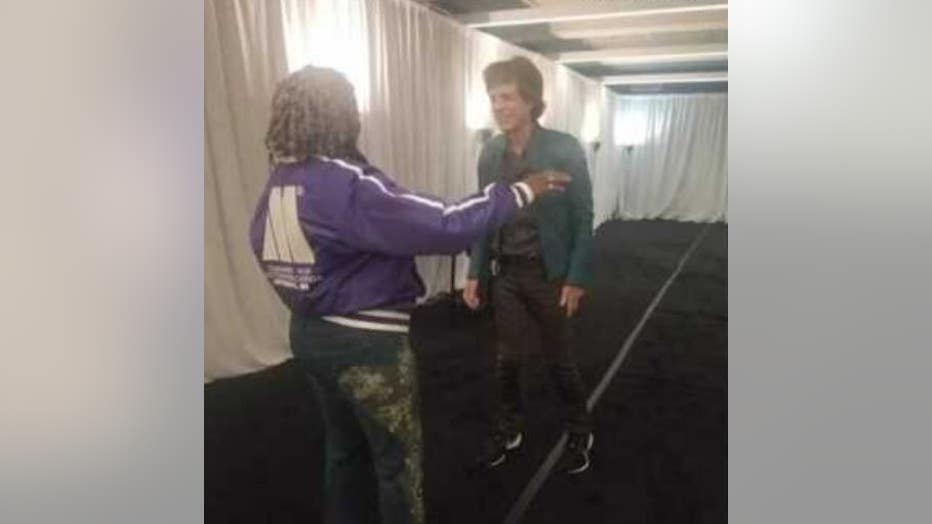 Regardless of who shows up, the band’s success speaks for itself with fans coming back year after year.

"The energy is fantastic - that’s why I’m here," Lee said.

"There is a whole community of Rolling Stone collectors," said Graham. "We all bond through the music."

Ticket prices to Monday night's show were steep, ranging in price from $126 to $450. 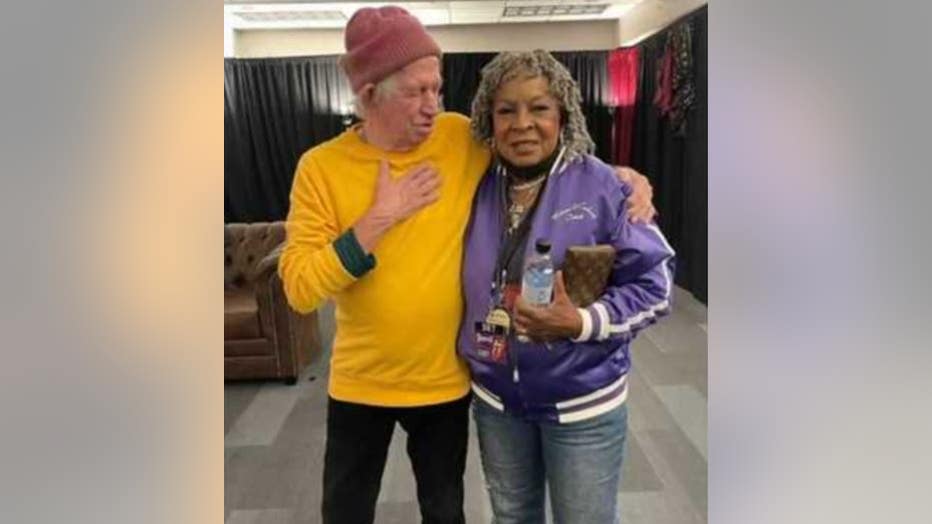