ROMULUS, Mich. - The Romulus Police Department is seeking the public’s assistance in locating 20-year-old Walter Lee Shackelford, for his connection to a shooting. 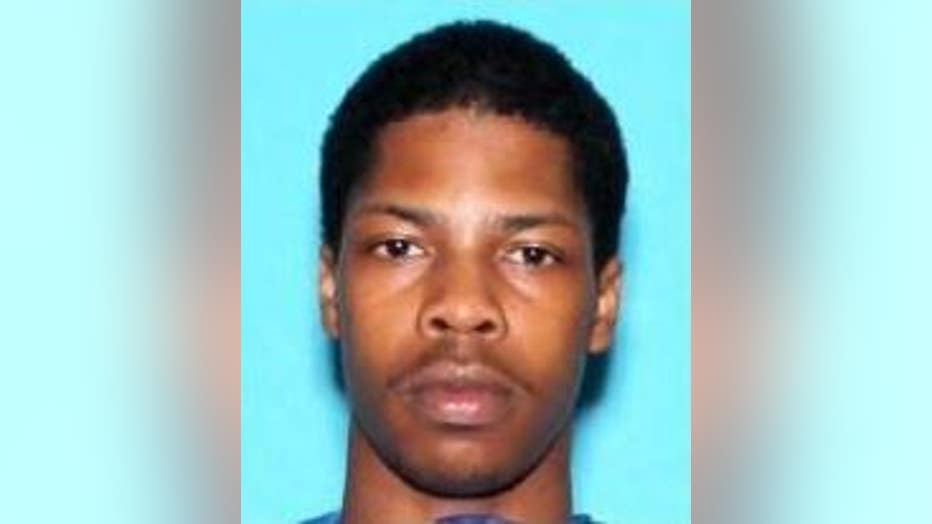 Police say they responded to the 28000 block of Zellmer on Saturday. Upon arriving, they observed several shell casings and broken class.

Two subjects were taken to the hospital for gunshot wounds.

As of right now, police are not releasing any more information. However, they are looking for Shackelfor for questioning 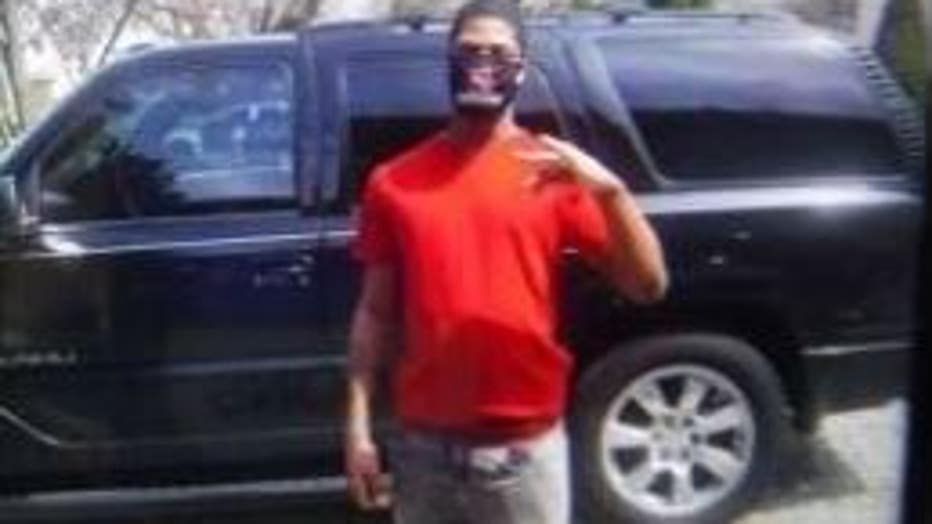