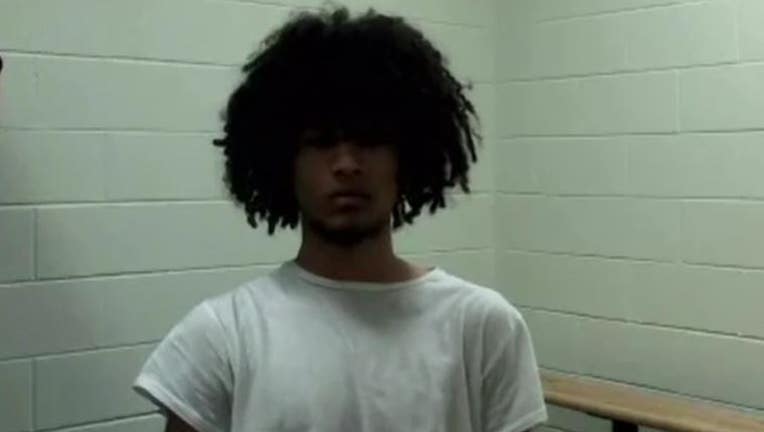 ROMULUS, Mich. (FOX 2) - A student at Summit Academy North High School is facing charges after authorities say he brought a backpack with an airsoft gun, knife, and drugs to the Romulus school.

A suspicious bag was found inside the school Tuesday morning. Authorities said they were able to trace the bag to Edmonds, who was taken into custody.

"That’s something that we gave been contemplating," said Superintendent LeAnn Hedke.

An 18-year-old was arrested after a bag alleged to be his was found in the charter school with drugs, a knife, and Airsoft imitation gun inside.