"In an increasingly vitriolic political environment, we should all do better to treat each other with respect, myself included. I fell short of that the other night. I apologize to those I offended for the flippant analogy about three women who are elected officials and for the off-hand comments about two other leaders. I have never advocated for violence and never will. While I will always fight for the people and policies I believe in, I pledge to be part of a respectful political dialogue going forward."

Ron Weiser, the state Republican party chairman, said he should have chosen his words more wisely, but that his comments were taken out of context after he called Michigan leaders witches.

"Our job now is to soften up those three witches and have good candidates against them, be ready for the burning at the stake," he said.

Weiser made the comments at a Northern Oakland Republican Club meeting Thursday while talking about the need for Republicans to win big in 2022.

When asked about the futures of congressmen Fred Upton and Peter Meijer, Republicans who voted to impeach President Donald Trump, Weiser had more controversial comments. 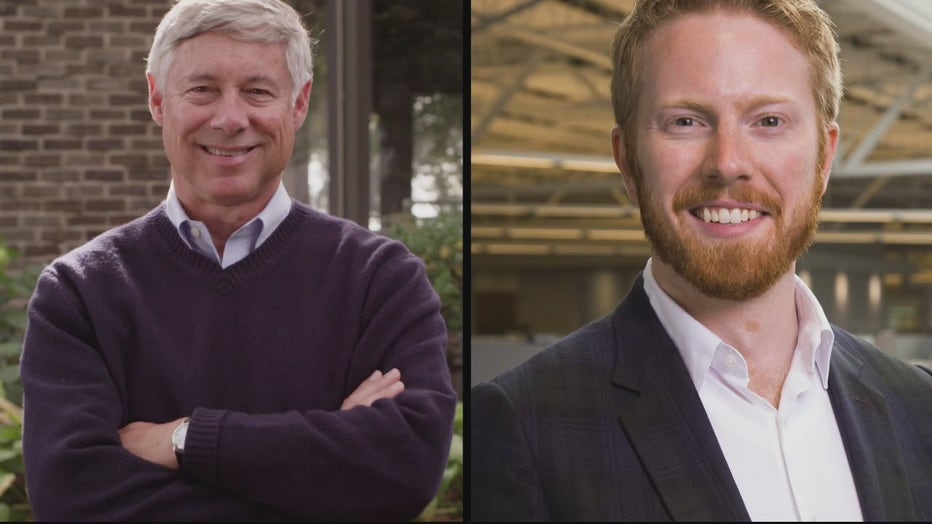 "Ma’am other than assassination, I have no other way other than voting," he said. "You people have to get out there and support their opponents. You have to get people out to vote in those areas. That’s how you beat people."

The comments caused controversy and backlash.

Weiser sits on the University of Michigan’s Board of Regents. Some of his fellow board members are calling for him to step down over those remarks. 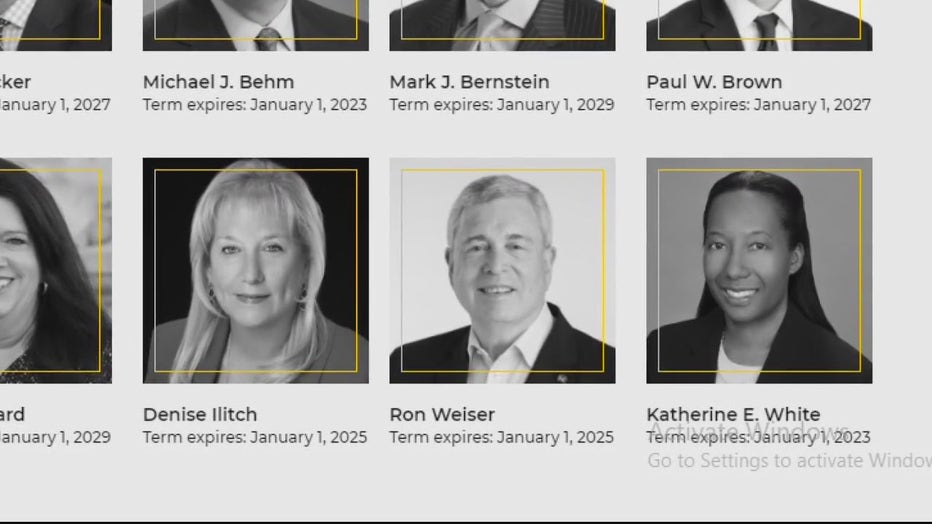 Ron Weiser is on the University of Michigan Board of Regents.

"The first thought I had is how he described the leaders of our state in gross misogynistic terms that their witches to be burned at the stake," said board member Jordan Acker. "For Ron Weiser to speak in this kind of language, knowing that these men were hunted by Trump supporters in the Capitol just two months ago, it’s beneath him as a party chair, it’s beneath him as a regent of the University of Michigan."

Some GOP leaders are defending Weiser.

"He wasn’t calling for an assassination. This is more fake outrage," said Meshawn Maddock, the Republican party co-chairman. "In my opinion, these three women have done some very evil things and so Ron referring to them, like I said, at a small GOP meeting as witches. I don’t think it was inappropriate."

Weiser tweeted Friday evening that he made comments that were taken out of context and that he would not be resigning from the Board of Regents:

"I want to thank my friends and supporters who sent me thoughtful feedback today. I made some comments that are clearly being taken out of context. While I should have chosen my words more carefully, anyone who knows me understands I would never advocate for violence. I’ve spoken with Rep(s) Upton and Meijer personally. My off-the-cuff comments received more scrutiny from the media and leftists in the last 24 hours than the governor’s handling of COVID, the deaths she caused in nursing homes and unemployment issues impacting too many hard-working Michiganders to this day. I will not be resigning from the University of Michigan, and our focus at the Michigan Republican Party remains the same — winning in 2022."

Numerous other statements condemned Weiser’s comments and called for his resignation.

Read those statements below.

"Given the dramatic increase in death threats against Michigan elected officials during the Trump Administration, this type of rhetoric is destructive and downright dangerous. We saw this firsthand when Republican legislators met with the very militias that tried to kidnap and kill the governor, and when Republican party leaders helped organize the January 6th protest at the U.S. Capitol building. As the governor has said repeatedly, it's time for people of good will on both sides of the aisle to bring down the heat and reject this kind of divisive rhetoric, because we need to stay focused on what really matters, and that's working together to get things done for Michigan's working families."

Mark Bernstein, U of M Board of Regents member

"Regent Ron Weiser’s comments are dangerous, disgusting and damaging to our state and the University of Michigan. His reference to Governor Whitmer, Attorney General Nessel and Secretary of State Benson as "the three witches" is blatantly sexist.  Suggesting that the work of a political party should enable "burning" these three women "at the stake" is even worse. His reference to the "assassination" of members of Congress in the context of political rhetoric should have no place in any society. And Regent Weiser’s partisan effort to restrict our students' right to vote damages democracy.

"This isn’t and shouldn’t be a partisan issue. It’s about rejecting violent, reckless rhetoric. Our job as regents is to be responsible stewards of the University of Michigan. In doing so we must protect democracy, honor public service and support our students. Regent Weiser has failed to do so. Our University and the people of this state deserve better. He should resign."

"It is horrifically reckless and unconscionable that anyone in a position of leadership or authority - knowing full well that violent rhetoric can lead to violent acts - would make such incendiary comments targeting public officials in our state, especially after the FBI thwarted a plot to kidnap the governor last year and insurrectionists attempted to stage a national coup less than three months ago. Yet it is a sad and desperate continuation of what we’ve come to expect from the leader of a party that sent busloads of people to that insurrection, and whose colleagues met with the very militia group that attempted the kidnapping.

"Secretary Benson and her colleagues have experienced firsthand how this rhetoric is later used as justification for very real threats made against government officials, election administrators and democracy itself. Any leader who does not resoundingly denounce this kind of behavior and attitude is complicit in their silence. If we’re ever going to be able to move forward and begin solving the problems facing the people of this state in a bipartisan manner, comments like this need to stop."