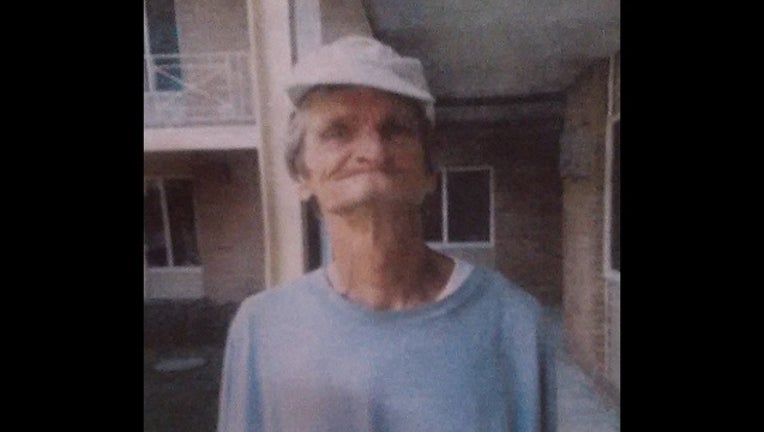 DETROIT (WJBK) - Detroit police are asking for the public's help locating 62-year-old Ronald Bonkowski, who has been missing since August 10.

He was last seen at his home in the 18500 block of Lindsay Street, which is near Seven Mile and Southfield roads.

Ronald is 5 feet 8 inches tall, and weighs approximately 130 lbs. Police do not know what type of clothing Ronald was wearing when he went missing. Police say Ronald has dementia.

If anyone has seen Ronald or knows of his whereabouts, please call Detroit Police Department at 313-596-5840.