ROSEVILLE, Mich. (FOX2) - As the owner of a martial arts school in Roseville, Jake Martin believes his instructions build ties in the community

"I think that's one of the most important things in self-defense, in general, is trying to get people together and have a strong sense of community," he said.

Scavenger hunt in Roseville and if you find it, you keep it

So building on that sense of community, Martin got an idea

"It all started with having a lot of stuff in my house," he said.

Instead of fighting the clutter, he decided to use it as a way to reach out to his neighbors.

"I just start putting them out around Roseville," he said. "I use this place right here, also Memorial Park, and then another place I can't think of." 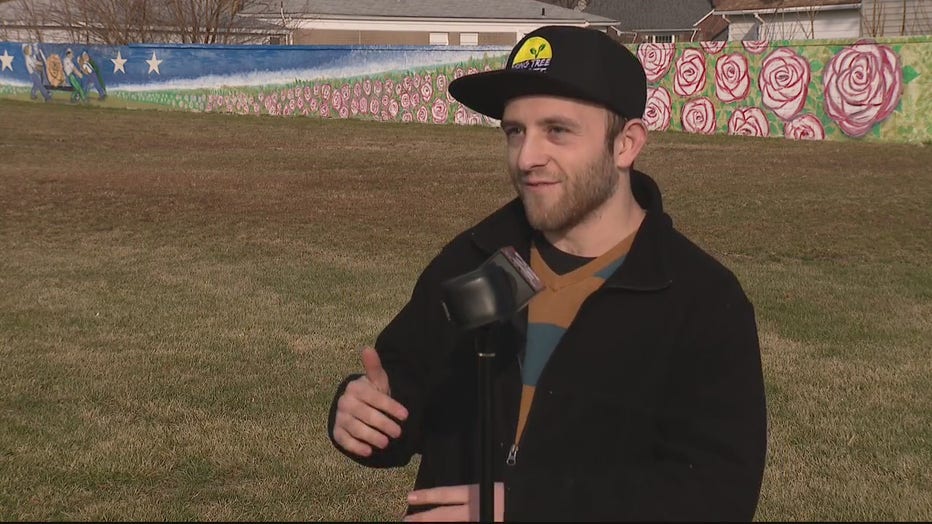 Once the item is claimed it's Finders Keepers and Jake wants the Keeper to post a picture of themselves with the item.

"It starts conversations and they can connect also people know the item was taken," Martin said.

And as Jake leaves things around Roseville it seems to be catching on.

"Someone by the name of Jake Martin posted on Roseville page - oh that's him," said Angela Fabirkiewicz. "This is such a cute idea."

So that sense of community is spreading

"It's an added bonus and it's going to bring people together who normally wouldn't be talking to each other," Martin said. "Maybe it can start a movement." 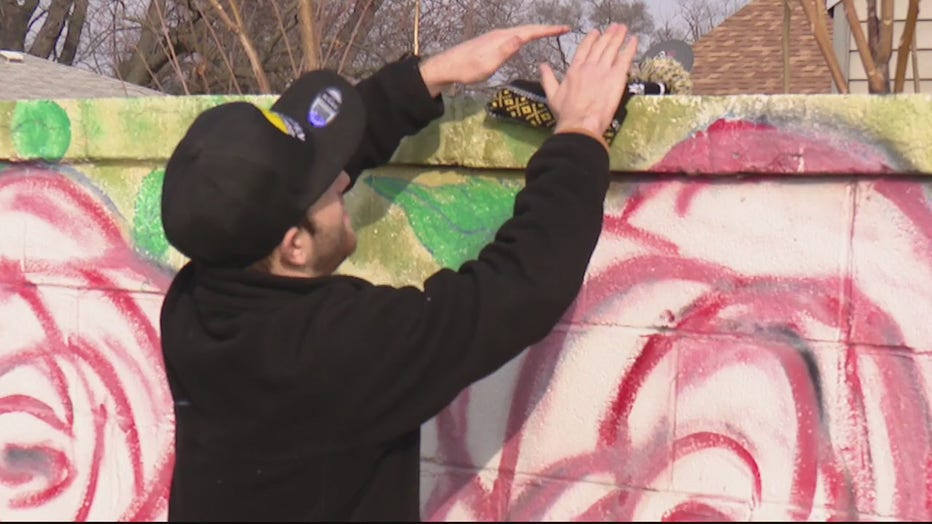