ROSEVILLE, Mich. - Roseville police are investigating a shootout at a Walmart parking lot that happened early in the evening on Monday.

Around 6:40 p.m., police were dispatched to the retail store located at 28804 Gratiot after reports of shots being fired. 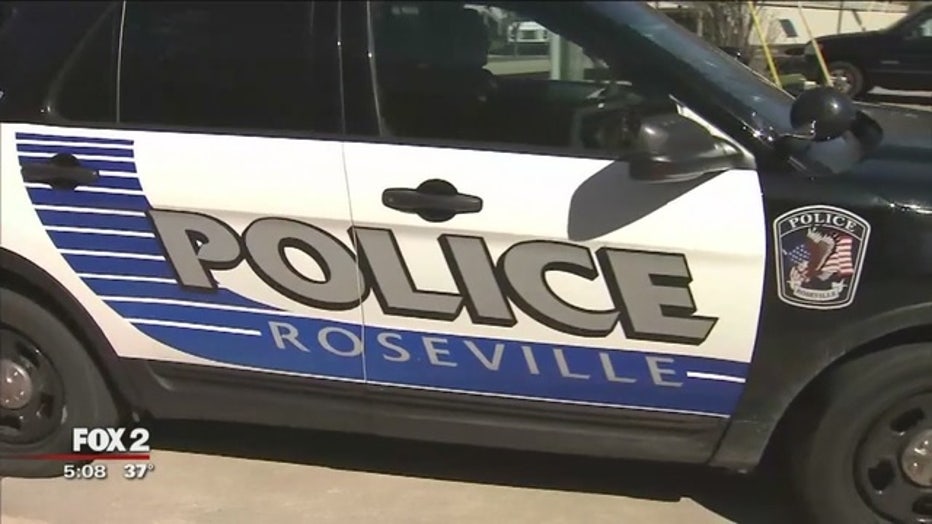 Several witnesses told police a fight between a woman and two men escalated into a shootout at the store's parking lot.

A physical altercation occurred between the woman, a Roseville resident, and two unknown males.

After punches and kicks were thrown, the female produced a firearm and shot at both men.

One of the unknown males returned fire after producing his own firearm. The female was struck once in the foot.

Both men left the scene in a white Chrysler 300 while the injured female was driven to a local hospital.

There she was interviewed by the department.

The Roseville Criminal Investigation Division is asking anyone with information about the incident to please call (586) 775-8111.