SOUTHFIELD, Mich. (FOX 2) - Tuesday marks the end of an era at WJBK FOX 2 as Sherry Margolis says goodbye to the people of Metro Detroit one last time.

Sherry announced last week she was retiring and since then, her inbox and ours have been flooded with messages of memories of meeting Sherry or watching her your "whole lives".

Goodbye to Sherry Margolis after 35 years

It's unusual in any job to stay in one spot for 35 years but Sherry has remained a constant on Channel 2 since 1984 when she first signed on.

She's anchored with Huel Perkins, Murray Feldman, Monica Gayle, Lee Thomas, Amy Andrews, and the list goes on and on.

The University of Michigan honored her with its first annual "Community Involvement Award." Her specials have been recognized by the Associated Press and the Michigan Association of Broadcasters.

Eight years ago, she fought her hardest fight when she tragically lost her husband, Jeff Zaslo, but is Still Standing. Last June, she bravely told her emotional story to empower other people to tell how they were still standing as well

We say goodbye to our friend as she goes to celebrate life after FOX 2 with her young, remarkable women. 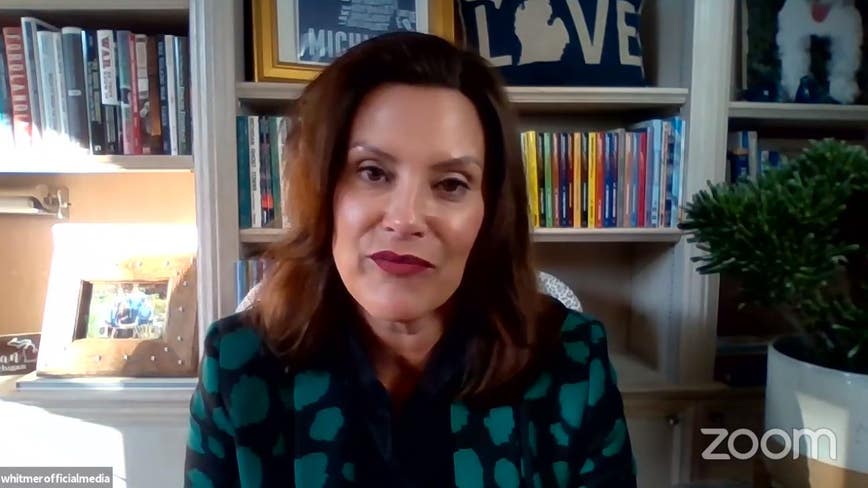 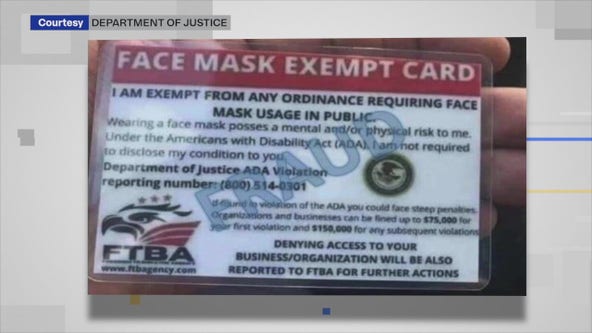