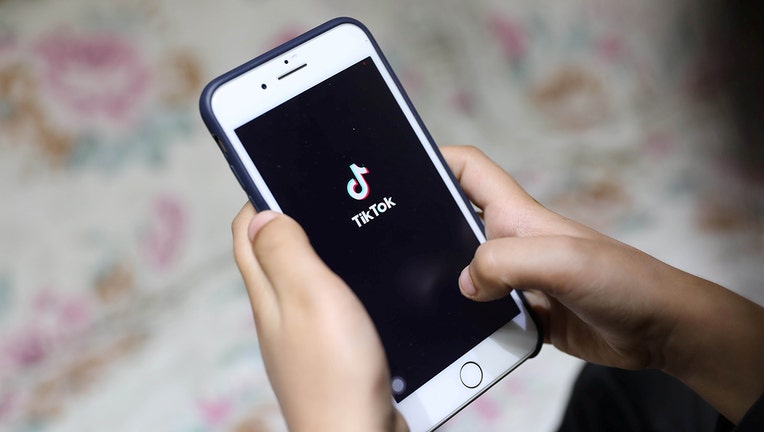 Educators announced plans to increase security in response to TikTok posts warning of shooting and bomb threats at schools around the country Friday as officials assured parents the viral posts were not considered credible.

The social media threats had many educators on edge as they circulated in the aftermath of a deadly school shooting in Michigan, which has been followed by numerous copycat threats to schools elsewhere.

School officials in states including Arizona, Connecticut, Illinois, Montana, New York and Pennsylvania said Thursday there would be an increased police presence because of the threats.

"We are writing to inform you and not alarm you," Oak Park and River Forest, Illinois, school administrators said in an email to parents. "We have been made aware of a nationwide viral TikTok trend about ‘school shooting and bomb threats for every school in the USA even elementary’ on Friday, December 17."

The administrators said local police departments would increase their presence around schools "out of an abundance of caution."

In a statement on Twitter, TikTok said it was working with law enforcement to investigate.

"We handle even rumored threats with utmost seriousness," the statement said, "which is why we’re working with law enforcement to look into warnings about potential violence at schools even though we have not found evidence of such threats originating or spreading via TikTok."

At least a few districts announced plans to close school buildings Friday, including Gilroy High School in northern California. Gilroy police said they had found threats on social media not to be credible, but school officials said final exams scheduled for Friday, the last day before winter break, would be postponed to January out of an abundance of caution.

"Making the decision to cancel classes tomorrow has not been an easy one," Principal Greg Kapaku said in a message to parents.

The posts follow a disturbing trend that has had students acting out in response to social media challenges. In September, students across the U.S. posted videos of themselves vandalizing school bathrooms and stealing soap dispensers as part of the "devious licks" challenge.

In October, students were challenged to slap a teacher, prompting the National Education Association to call on the leaders of Facebook, Twitter and TikTok to intervene.

The Michigan State Police, among law enforcement agencies responding to the posts, said in a statement Thursday it was unaware of any credible threats.

Internet companies such as TikTok are generally exempt from liability under U.S. law for the material users post on their networks, thanks in large part to the legal "safe harbor" they are given by Section 230 of the 1996 Communications Decency Act.

"It would be unlikely that TikTok would be liable if there were actually to be a shooting," said Jeff Kosseff, who wrote a book about Section 230 and teaches cybersecurity law at the U.S. Naval Academy. "Even without 230, there are just a lot of barriers against being able to bring a cause of action against the medium on which a threat was posted."

But Kosseff, who got a warning about the TikTok challenge Thursday from his daughter’s school district in Arlington, Virginia, said that doesn’t mean TikTok can’t do something about it.

"They have a lot of flexibility to be doing the right thing and taking down harmful content. I am hopeful they are doing that," he said.

The threats outraged educators around the country.

"Whether done as a joke or with malicious intent, it’s unacceptable. We know our school personnel will do everything in their power to keep our students safe," officials with the Iowa State Education Association, the Iowa Association of School Boards and School Administrators of Iowa said in a joint statement.