Man arrested after theft of 43 tree grates in Detroit

A man stole thousands of dollars worth of tree grates in Detroit and tried to scrape them.

DETROIT (FOX 2) - A man put on a safety vest and stole more than $20,000 worth of metal tree grates over the course of a few days last week.

He took 43 of the grates that weigh nearly 200 pounds from the area of Kercheval and East Grand Boulevard on Detroit's east side. The city has spent more than $7 million improving that area – sprucing up the streetscape, resurfacing the road, adding bike lanes, and planting trees. 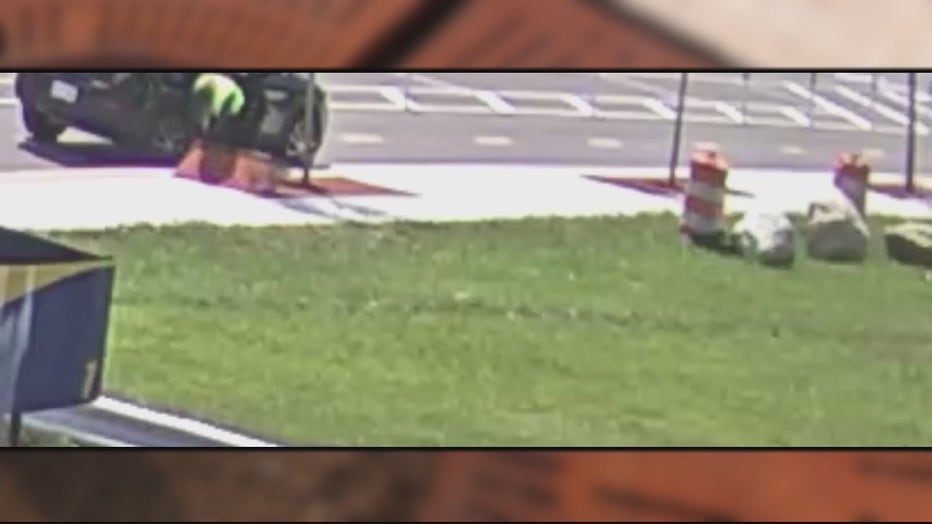 Someone who saw the man called 911 and took a photo of his license plate.

"Everything is just beautiful. Unfortunately, some people felt the right thing for them to do was to steal some of the things that make this place beautiful, but thanks to the community who noticed something was wrong and they took pictures, shared it with us, called our attention to it," said Dayo Akinyemi, with the Detroit Department of Public Works.

While trying to sell the grates at a scrapyard after several yards refused to buy them, the man scanned his thumbprint and showed his ID. That, along with footage from Project Greenlight cameras, helped the police find and arrest the man.

"This is a warning and message to anyone out there. Let it be clear, if you come here and you try to take from us we’re going to catch you and we’re going to find you," said Rudy Harper, with Detroit police.