"I'm tired of men getting away with saying hurtful, sexual things to women," said Allison Donahue.

I'm tired of men getting away with saying hurtful, sexual things to women, said Allison Donahue.

"I was immediately embarrassed. The entire hallway filled with laughter and it was embarrassing," Donahue said.

It was embarrassing for the 22-year-old reporter who had been with Michigan Advance since August.

"I wanted to walk down the hallway and just walk away, I wanted to leave, I want to go back and say 'I couldn't do that story today,'" Donahue said.

But instead, Donahue's embarrassment to turn into " that's not okay" and confronted Lucido. 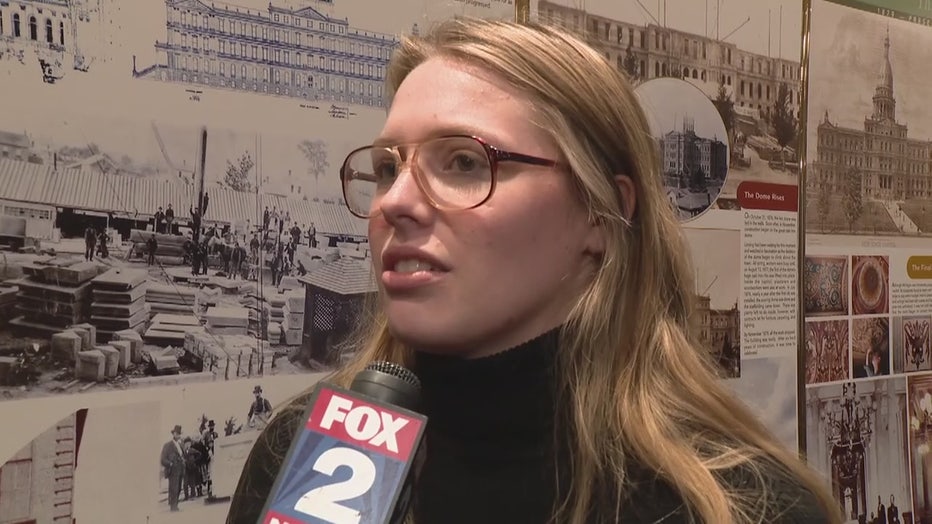 "It was sexist and I don't think he would've said that to a male reporter," she said.

What Lucido did say to Donahue Tuesday on the Senate floor was "I said it to an all girls' school last week, 'how would you like to have all the boys from the Senate come over?'" he recounted. "It was nothing disingenuous. It was no harm," according to Donahue, quoting Lucido.

"However she interpreted them, and gave it the content that she did, I apologize for that," Lucido said. "But I can't say that what I said to her was inappropriate, I was there to have fun with all the individuals who came up from De La Salle."

Obviously, not everyone saw this as fun.

"The irony is that our society has become so cold and stoned and jaded, that statements are taken so far and blown out of proportion, this is why government is failing most of the time," Lucido said.

The Senate will be investigating allegations of sexual harassment involving Senator Lucido.

But for Donahue, who wrote that writing the story brought back bad memories when she was 15 years old and was a victim herself.

"I had an instance when I was 15 years old with someone on my track team in high school, but it was nothing I ever came clean with," she said. "And that has been a big part of the guilt that I felt."

Warren De La Salle issued a statement saying "Sen. Lucido's comments do not represent De La Salle nor the values and conduct we instill in our young men." 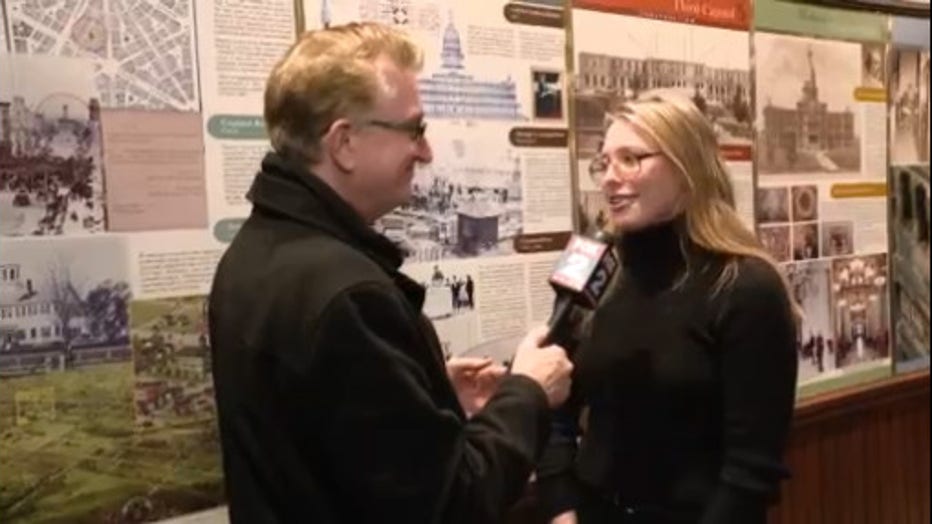