A suspect accused of terrorizing the city with acts of arson has been caught, Detroit police says.

DETROIT (FOX 2) - A suspected serial arsonist is caught in the act - after several fires in and around the historic Virginia Park Detroit neighborhood in the past year.

The suspect is Andrael Davis, who Detroit police say is responsible for fires the one on Atkinson Street. erupted in this neighborhood.

"The serial arsonist believed to be responsible for a series of house fires in the Virginia Park neighborhood has been arrested and charged with five felony counts and five misdemeanors," said Chuck Simms, Detroit Fire commissioner.

Davis first came to investigators' attention in March of last year, when he was arrested for setting fires to a fence and a trash can.

A few weeks later in April he set another trash can on fire, was arrested, and then assaulted officers during the arrest.

"We set up a surveillance operation on this target that was given to us by the community," said Sgt David Sanders, Detroit Police Department. "With the help of the 10th Precinct Special Ops, we were able to follow him down to 1444 Taylor when he set a fire in the garage and he was taken into custody."

That’s when more information was revealed to investigators.

"After we locked him up and interrogated him, we found out that he did four other fires. Two more at the Taylor address 14444 and one at 1404 Atkinson and one on 140547 Claremount," Sanders said. 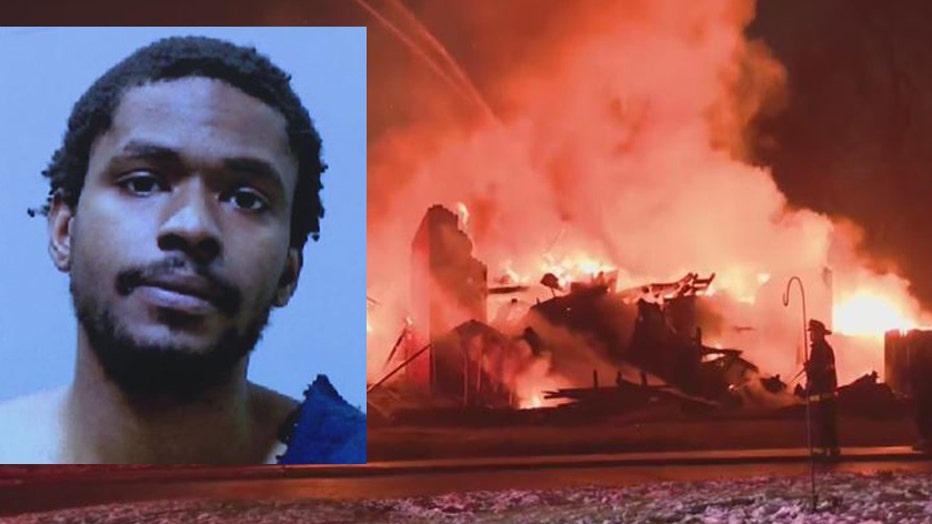 Inset: Andrael Davis and one of the fires he is accused of setting.

"This suspect used no accelerants, and he would just use combustibles, with cardboard boxes," Sanders said. "The fire he was caught on, he brought the cardboard boxes to the garage and set them on fire.

"He said he didn’t want to injure anyone and that he knew he was damaging people's property."

Officials thanked community members for their help in the investigation.

"The community members within our community kept the foot on the pedal about getting this addressed," said neighborhood activist Julian Witherspoon III.

"Today is a day of justice for this community," said City Council President Mary Sheffield. 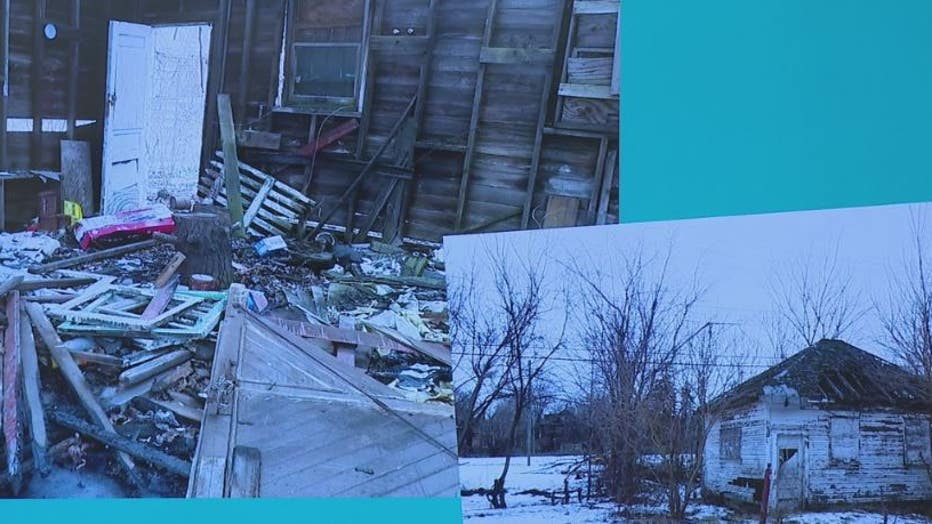