A man who was convicted 7 years ago of hiding cameras in a porta-potty has done it again, police say, and multiple times - including while awaiting court for the same crime!

ANN ARBOR, Mich. (FOX 2) - A man who spent time in prison after hiding cameras in porta-potties is now facing more charges, including an accusation that he hid cameras while awaiting his next court hearing for the same crime.

Eric Morton was charged with putting secret cameras in bathrooms of Washtenaw County businesses is believed to have done the exact same thing not long after the charges were initially filed.

Morton was back in front of a Washtenaw County judge this week for the second time in a month for his alleged peeping tom behavior. Earlier in September, he was charged with 12 felony counts. Now he's back for even more charges of the same nature - all about hiding cameras in bathrooms.

"During that time when he was arraigned on September 6, we received an anonymous tip that he had placed devices in the Starbucks restroom after his devices were seized on July 22, 2022," said assistant prosecuting attorney Amy Reiser.

It wasn’t known at the initial arraignment but after Morton got accused of breaking the law and his recording devices were taken, he allegedly went back and committed the same crime

"So after all his devices were seized and we were investigating that and charging him for September 6, he had new devices placed in the Starbucks and the Hampton Inn and we have six new identified victims from July 22 through September 6 that’s what he’s being arraigned on today," Reiser said.

Morton's attorney just joined the case and tried to make sense of the chain of events.

"The paperwork that I’ve seen indicates that nothing has happened since you set bond on September 6," said attorney David Goldstein. "It’s true that there’s been no more activity. The change is finding out about the activity including buying all new devices in order to commit crimes."

Before the bond was set, the court did its best to analyze what risk this defendant might present to the community but ultimately decided he was too much of a threat. 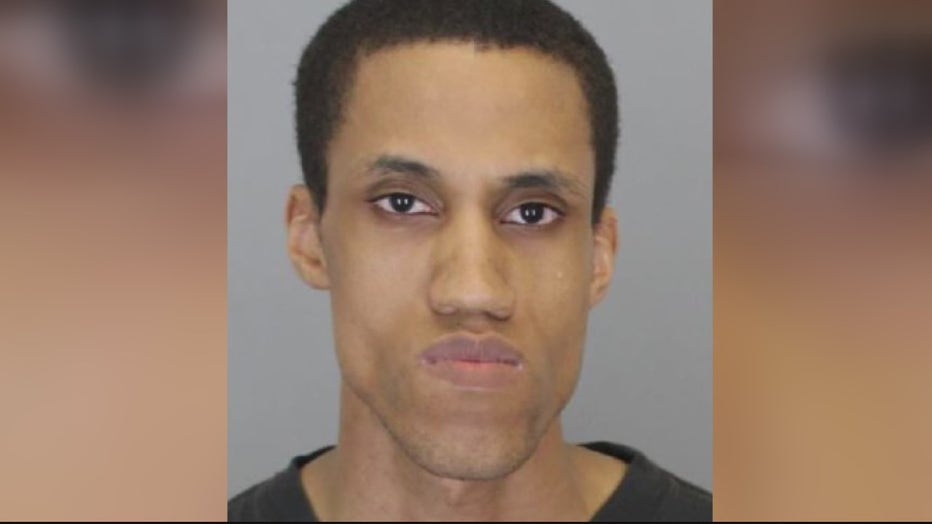 Eric Morton was convicted in 2015 of hiding cameras in a bathroom. This summer, he was arrested for a similar charge. While awaiting court, police said he did again.

"I am comfortable setting a bond that keeps Mr. Morton that hopefully keeps Mr. Morrison in custody I can’t deny bond but I’m going to set the bond at $800,000 cash surety no 10%," the judge said.

He's due back in court in October for his next appearance.

This is not Morton's first charge of peeping on someone in the bathroom. In 2015, he pleaded guilty to eight counts of the same crime when police said he hid cameras in porta-potties, which were discovered during a little league game.