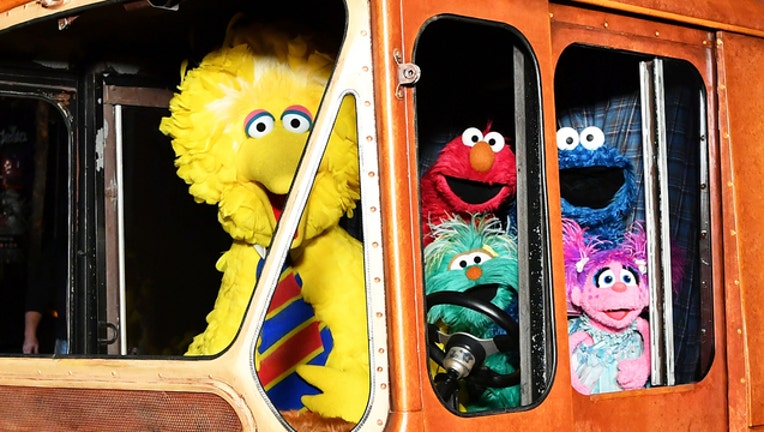 DETROIT (FOX 2) - Big Bird, Elmo and stars of "Sesame Street" are leaving their quiet neighborhood and embarking on a road trip with a stop in Detroit along the route.

The iconic Muppets are coming to the Motor City for a three-day stop as part of a huge road trip.

The nonprofit Sesame Workshop said Tuesday a selection of Muppets will take part in a 10-city trip to celebrate the show's 50th anniversary campaign with free park festivals, live performances and kid-friendly activities.

The Muppets will spend Friday-Sunday in each city, filming segments for the show with local kids and highlighting people and places important to the community. There also will be activities like a giant maze, a treasure dig, photo opportunities, sweepstakes and a cookies-and-milk snack station.

But from June 21-June 23, the Muppets will be in Detroit.

Sesame Workshop said further details regarding locations and participating local celebrities will be released throughout the spring.

"It brings together who we are -- from the show to the local community organization to the fans -- in a way that we had absolutely never done. It's amazing. You think 50 years and things we've never done before: This level of local engagement in a comprehensive way is something we've never done. And we're really, really excited."

The 50th season of "Sesame Street" kicks off in November with a star-studded primetime special that will include new takes on classic segments and visits from "Sesame Street" icons.