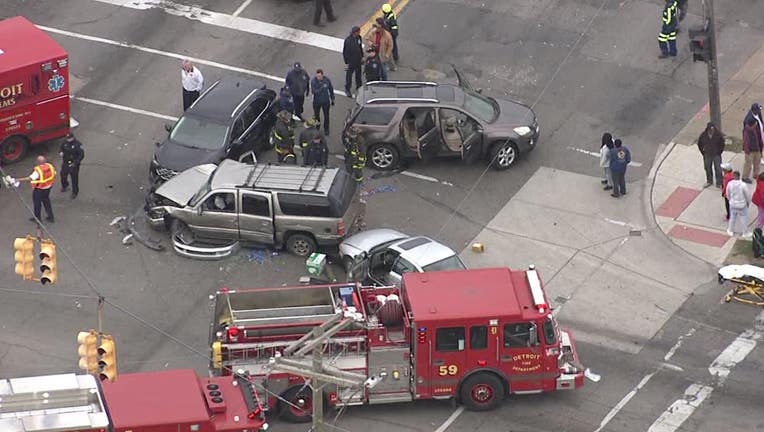 The crash, which happened at the intersection of W 7 Mile and Greenfield Road, appears to include four vehicles.

The Detroit Fire Department said that two of the seven people hurt needed to be cut from their vehicles using Jaws of Life equipment. Footage from a helicopter shows multiple vehicles with a mangled exterior.

The major accident has closed the roads going all directions and every victim was taken to Sinai Grace Hospital. 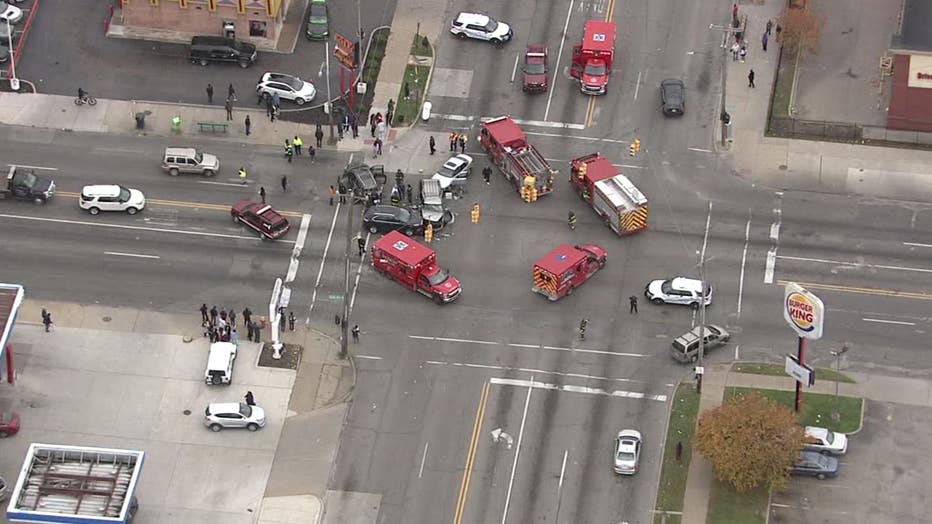 We'll update this story as more information comes in. 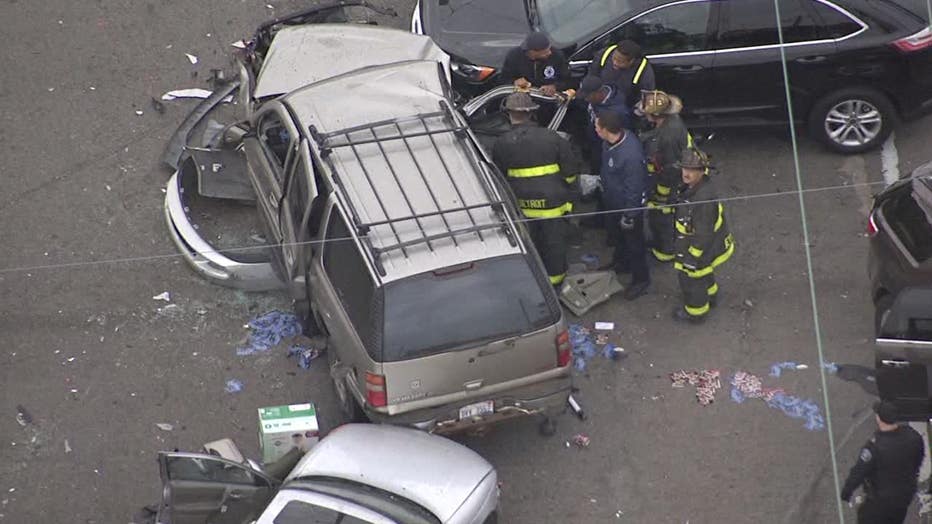