BLOOMFIELD TWP., Mich. (FOX 2) - The woman told the 911 operator she was sexually assaulted at a party on Sutters Lane in Bloomfield Township. It is Sunday night and she sounds hysterical.

A swatting phone call is believed to have led to a false call for help to the police in Bloomfield Township.

And when police tried to trace the call they came up empty-handed. The phone number wasn't traceable.

But police say it was all a hoax.

"There was a time when we were chasing two or three a week," said Lt. Paul Schwab.

They are called "swatting" calls, people call 911 to report a crime, they give a location and crucial details. They sound convincing but the whole thing is made up and there is no crime.

But then the call went dead. 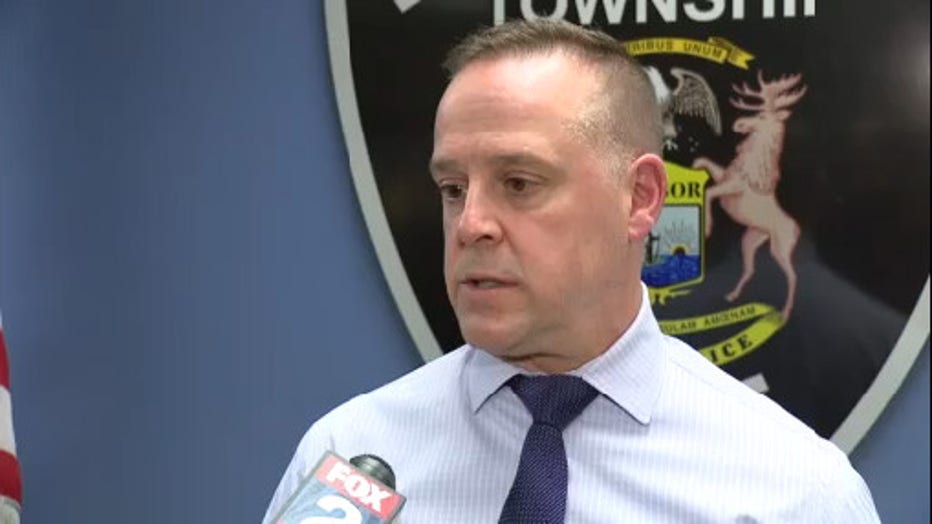 "We did search the house the exterior of the house, then we made a systematic search of the area and the streets surrounding the area, looking for a house party," said Schwab.

"We started to make a systematic search of every street that sounded like Sutters Lane," said Schwab.

And when police tried to trace the call they came up empty-handed. The phone number wasn't traceable.

Hours later came another swatting call - this one in Lapeer County. Police don't know if the two calls are connected.

The hoaxes often frighten people in the area, and frustrate police 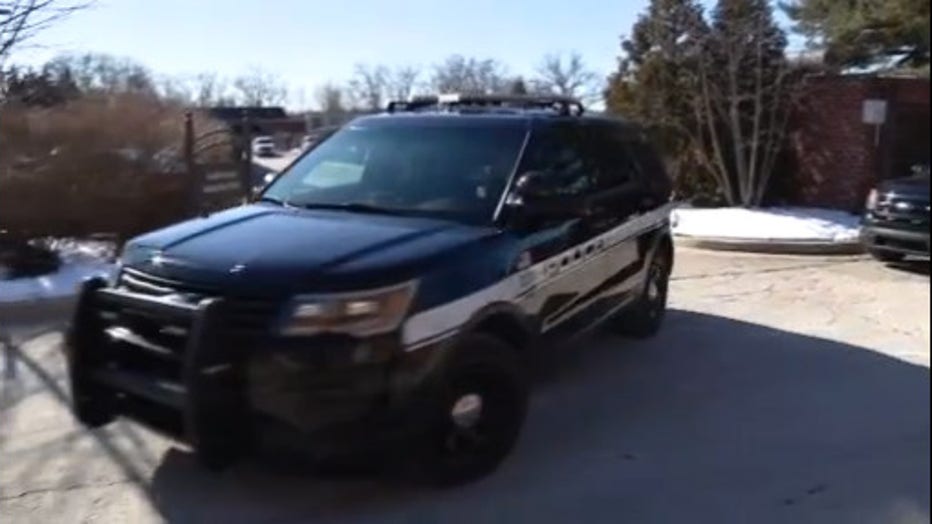