WHITTIER, Calif. - Vanessa Cardenas Gonzalez died from COVID-19  complications without ever getting the chance to hold her newborn daughter, Heaven.

Alfonso said his wife of 13 years became sick in early November during the latter term of her pregnancy. She then tested positive for COVID-19 a few days later.

"I was like, ‘Don’t worry,’ you know. ‘We’re going to get through this together,’" Alfonso said.

Vanessa gave birth on Nov. 9, after which the hospital discharged the mother and daughter. Alfonso wouldn’t allow Vanessa to hold their baby because she was still COVID-19 positive. 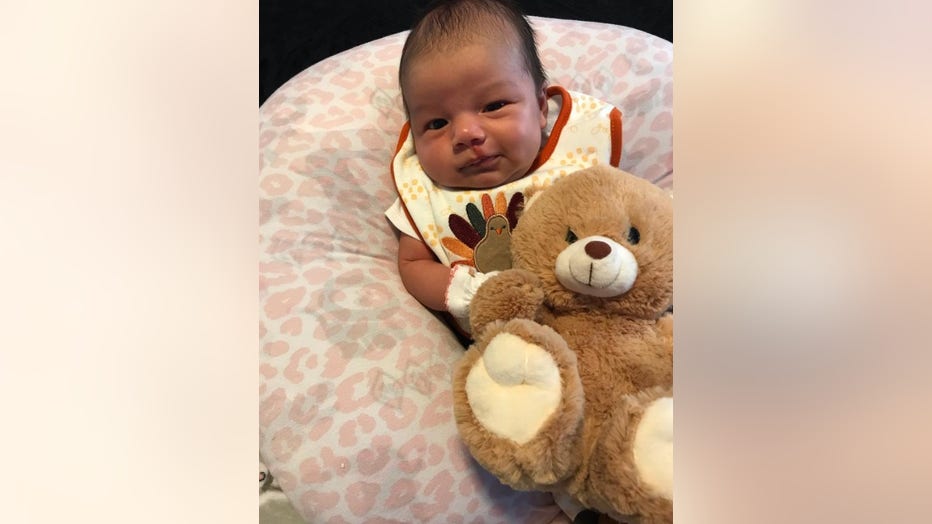 "That can’t happen. I’m sorry but you know the baby needs to be separated right now. We need to take precautions," Alfonso told his wife.

"She was broken. She was shattered," he said. "I would show the baby on FaceTime and it would just break her. It would break her because she just wanted to hold the baby."

RELATED: EMT tests negative after giving CPR to passenger on LAX-bound flight who died from COVID-19

Alfonso hoped his wife would get better, but instead, she took a turn for the worse when she suffered a heart attack. She returned to the hospital on Nov. 11 and died Dec. 14. 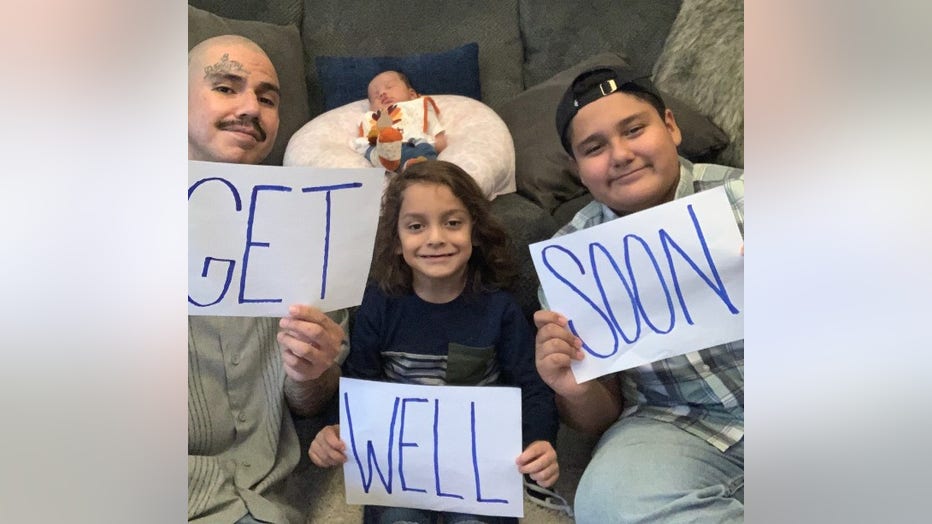 The couple already had two older sons, but looked forward to having a girl, even fasting and praying for one. They had a gender reveal in July and posted it on Facebook.

"I’ll tell her that was my rib. That was my other half," Alfonso said when explaining how he will talk to Heaven about her mother. He plans to keep his wife’s personal things to hand down to his daughter when she gets older.

Alfonso said his wife came up with Heaven for their daughter’s name.

Family Friend Desiree Vera set up a GoFundMe page to help out the Gonzalez family in the wake of Vanessa’s death. Vera said she lost her father to COVID-19 complications as well. The page had raised more than $24,000 on Wednesday, exceeded its fundraising goal of $10,000.

Alfonso said his faith is keeping him strong as well as his church family. Amid his personal loss, he reminded others that COVID-19 remains a prevalent threat.