One was made by the police chief who was disciplined but will keep his job. The other made by a trustee, who is running for re-election and voters will get a say on whether or not he gets to stay.

First it was online comments by the now-suspended police chief and now a trustee in Shelby Township is under fire for offensive online behavior.

Chief of police Robert Shelide's social media posts glorified police brutality the chief has since apologized in a statement and will stay on the job but is suspended and will get sensitivity training.

But just a few days later, trustee John Vermeulen shared an offensive meme of the "Aunt Jemima" character and the "Quaker Oats man" in bed together with the saying "Can't we all just get along" over them, which many deem as racist. 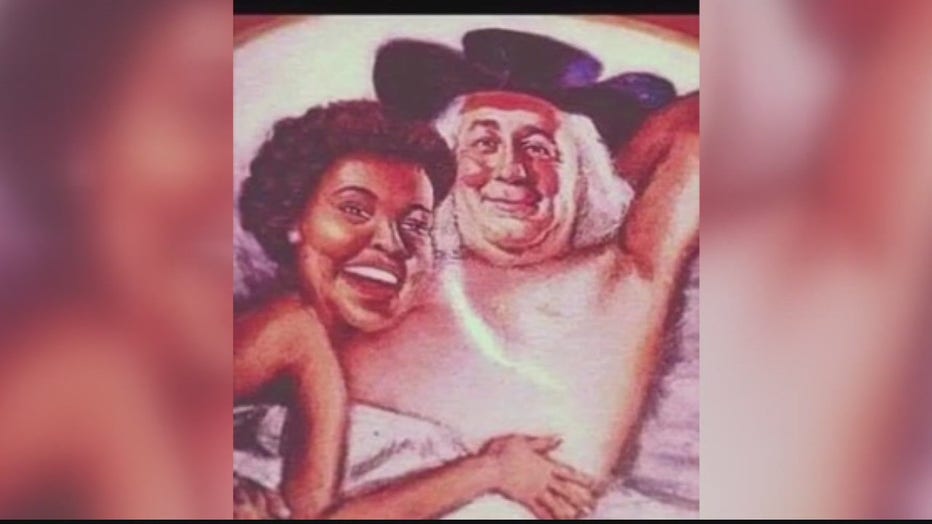 But during the planned protest, it was clear not everyone was on the same page.

"We don't want it to look like they sent you out here to be the mole against what we are doing," Rideout said to one protester with a pro-police sign. He said he was out there to support "good cops."

"These men do a great job in Shelby township these people don't know them," said resident Debbie Ringle.

Ringle, a long time Shelby Township resident, says she has been heavily involved in the back and forth on Facebook leading to up this protest.

"There was nothing racist in anything I saw on there. Was there a joke a that people found inappropriate. Look at their Facebook pages and tell me if you find something inappropriate," she said.

She said the protest against police in general is misguided in its message. 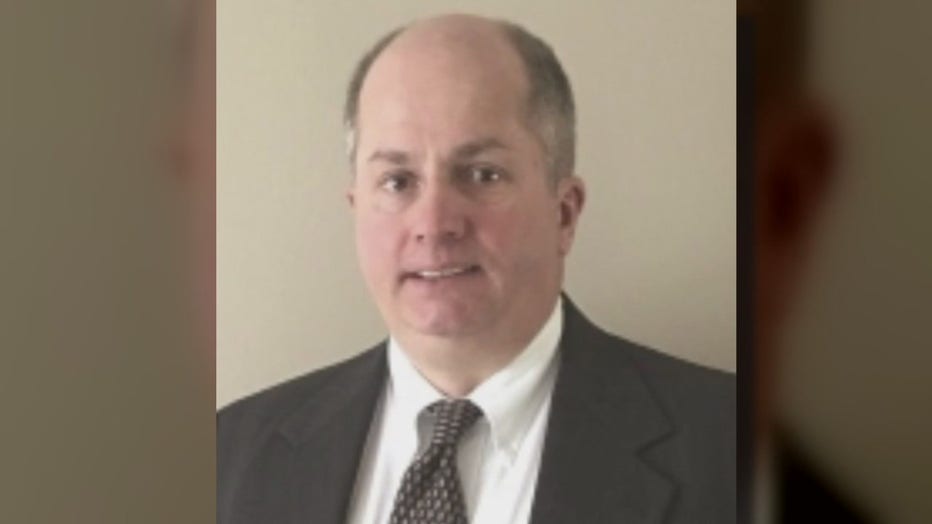 "They are protecting people when you need them they are going to come there," Ringle said. "You can call them every name in the book and they will take care of you."

Wanted or not, those behind the effort say they are not going anywhere.

"There are people out here that don't want us here but we are here and we are coming back," Rideout said. "We are going to bring more."

As mentioned the chief of police has apologized for his remarks in a statement. FOX 2 did stop by the trustee's home prior to the protest the woman who answered said the family has no comment at this time. 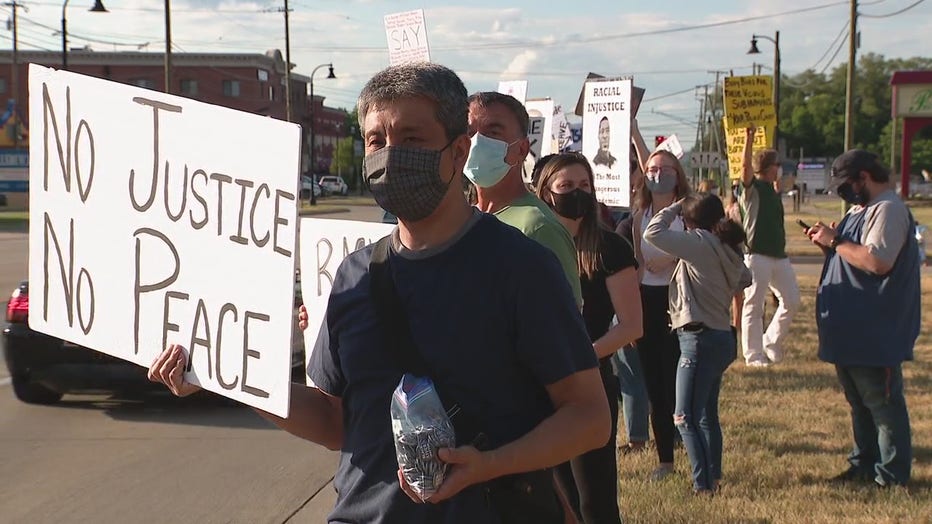