The police chief is keeping his job after a series of controversial tweets about rioting protesters.

FOX 2 - Shelby Township. Police Chief Robert Shelide was suspended without pay after a 5-2 vote in a public hearing held following tweets promoting police brutality he made on Twitter.

Trustees voted to suspend him for 30 days and required law enforcement counseling and training to be completed in 60 days following a vote by the township board board of trustees Tuesday, during the public Zoom meeting. Shelide will be suspended from June 17 to July 17 without pay and must complete cultural awarness and OSS counseling and training within 60 days.

Trustee Lynn Wilhelm, who proposed the penalty, said that she is confident that Shelide will take this punishment and come back stronger.

On June 4, Shelide who had been the chief for five and a half years, admitted and apologized for making statements critical of protesters over George Floyd's death. He called those looting and causing unrest, "vicious sub-humans" and "barbarians."

Shelide spoke before the vote to defend himself saying he "bleeds blue" and that his career "isn't a job, it is a calling."

"When I saw the rioting it was deeply disturbing, I watched my brothers in blue beaten, shot, run over and this was going on in various locations across the country I was filled with anger and despair." 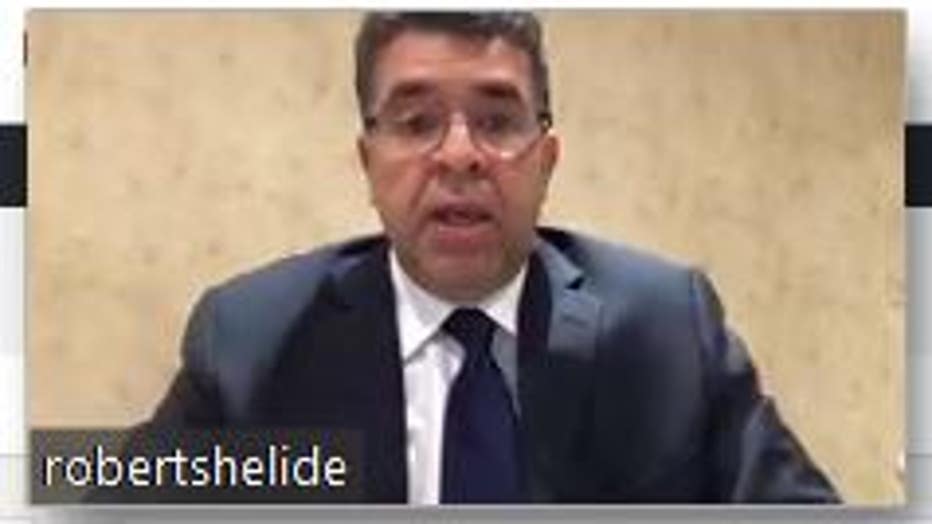 Shelide brought up one looting video in particular where a shop owner and his wife was attacked trying to defend their business before being beaten by rioters. During the video someone on the Zoom video hacked in and interrupted the playback.

Shelide said that none of his comments brought up race and said during his previous jobs in Detroit and Southfield - two predominantly African-American communities - he was never accused of racism or sued.

He said that he regrets his comments and asked the trustees for their support. 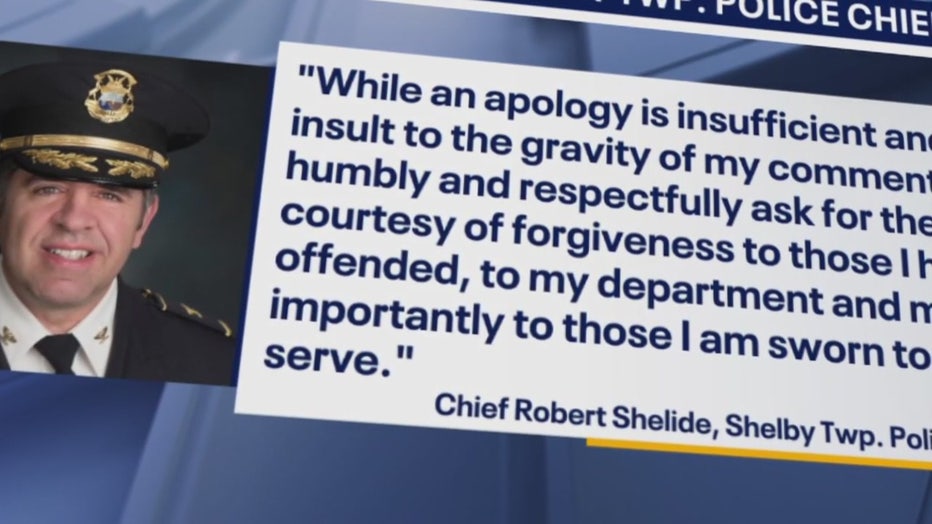 Trustee Michael Flynn said he does not believe that Shelide is a racist and brought up the popular term "cancel culture" and added he rejects bowing to out of control speech monitoring.

Flynn compared current social media "thought crimes" to George Orwell's book "1984." He also admitted that the Selide's comments were poorly chosen and that he violated the social media section of his contract.

Supervisor Rick Stathakis reread the tweets during his comment period, giving reasons why the chief should go, saying Shelide "let down Shelby Township and let down America." We demand justice and justice demans impartiality regardless of their color

Stathakis said that Shelide's opinions could influence members of the police department as the leader: "Those attitudes could influence how police treat lawbreakers or worse, non-white residents who have done nothing wrong."

"I can personally appreciate Chief Shelide's remorse," Stathakis said. "Maybe one day he can reinvent himself. But not here, not now."

Prior to that, the four-hour Zoom meeting included public comments from Shelby Township residents as well as other commenters.

Some of the Zoom participants held up signs during the meeting with anti-Shelide messages, calling for his firing. After Wilhelm proposed the suspension penalty, many shook their heads and one Black woman pretended to slap herself on the wrist.

Normally the meetings are held at the municipal offices, but was online instead due to the COVID-19 pandemic. 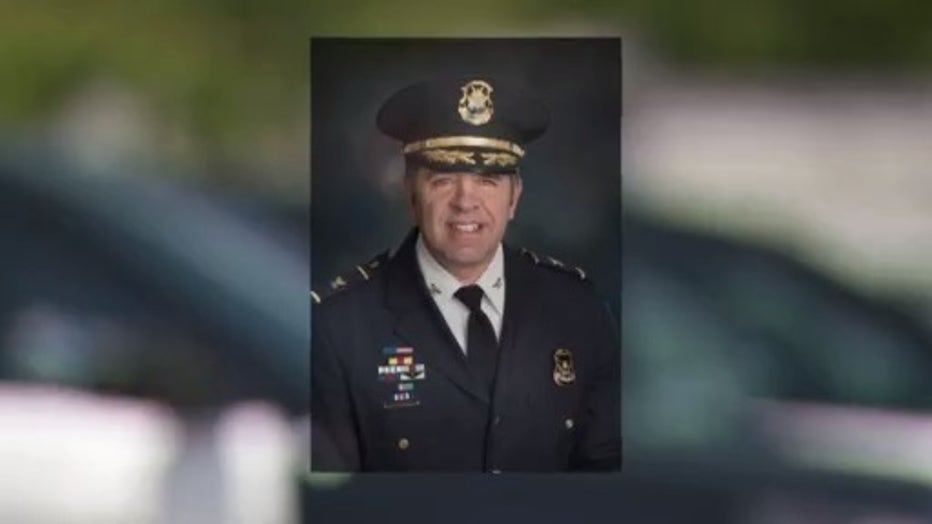