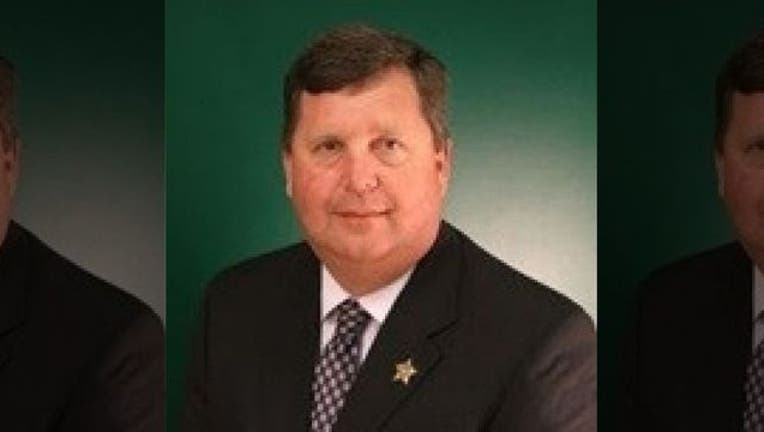 (FOX NEWS) - An Alabama sheriff who pocketed $750,000 from funds meant to feed inmates is coming under fresh scrutiny for the purchase of a beach house that cost nearly the same amount of money.

AL.com reported Etowah County Sheriff Todd Entrekin received $750,000 of “compensation” from a source he called “food provisions” during a three-year period. When AL.com contacted Entrekin about the money he did not deny he received it despite the money being “allocated by federal, state and municipal governments to feed inmates in the Etowah County Jail.”

Entrekin like other Alabama sheriffs believe a pre-World War II state law allows them to keep any “excess inmate-feeding funds” for themselves. However, in counties such as Jefferson and Montgomery, any excess money is supposed to be given to the county government.

In forms filed with the Alabama Ethics Commission, Entrekin reported he made “more than $250,000 each of the past three years via the inmate-feeding funds.”

"In regards to feeding of inmates, we utilize a registered dietitian to ensure adequate meals are provided daily," Entrekin told AL.com in an email. "As you should be aware, Alabama law is clear as to my personal financial responsibilities in the feeding of inmates. Regardless of one's opinion of this statute, until the legislature acts otherwise, the Sheriff must follow the current law."

Entrekin’s annual salary is $93,178.80, AL.com reported. However, Entrekin was able to purchase a four-bedroom beach pad with a built-in pool for $740,000. Entrekin and his wife Karen also own a two-story home in Orange Beach worth about $200,900.

Some residents questioned Entrekin’s purchase, including one, Matthew Qualls, who was arrested on drug charges earlier this month just days after he publicly criticized Entrekin for keeping the fund surplus.

Qualls, who was paid to mow Entrekins’s lawn, told AL.com in an article published in February he questioned why he was receiving checks for his services via a “Sheriff Todd Entrekin Food Provision Account,” when he knew of individuals in jail who had gone without meals.

"I saw that in the corner of the checks it said 'Food Provision,' and a couple people I knew came through the jail, and they say they got meat maybe once a month and every other day it was just beans and vegetables," Qualls told AL.com.

Entrekin got a $592,000 mortgage. The home is one of several properties with a total assessed value of more than $1.7 million that the couple own together or separately.