DETROIT (FOX 2) - The Detroit police chief says the new "Shot Spotter" software has been activated for only a few days, but it is already paying off.

It's because of the Shot Spotter that Chief James Craig credits for an array of confiscated guns on display inside a precinct Wednesday, he says is from a street gang's illegal weapon manufacturing business.

It's because of the Shot Spotter that Chief James Craig credits for an array of confiscated guns on display inside a precinct Wednesday that he says is from a street gang's illegal weapon manufacturing business.

It wasn't a tip that led police to this discovery it was this new technology.

"This is the number one reason for increased shootings in our city," Craig said. "Guess what? We are going to find out who you are. It’s just a matter of time."

"We deployed it on Monday afternoon, we went live with Shot Spotter on the east side of Detroit," Craig said. "Within 24 hours we got a hit."

It works like this - the company installs a system of sensors that detect the sound of gunfire and alerts police.

It brought them to the 19000 block of Hoyt, where they found 75 shell casings in the backyards of one of the houses. 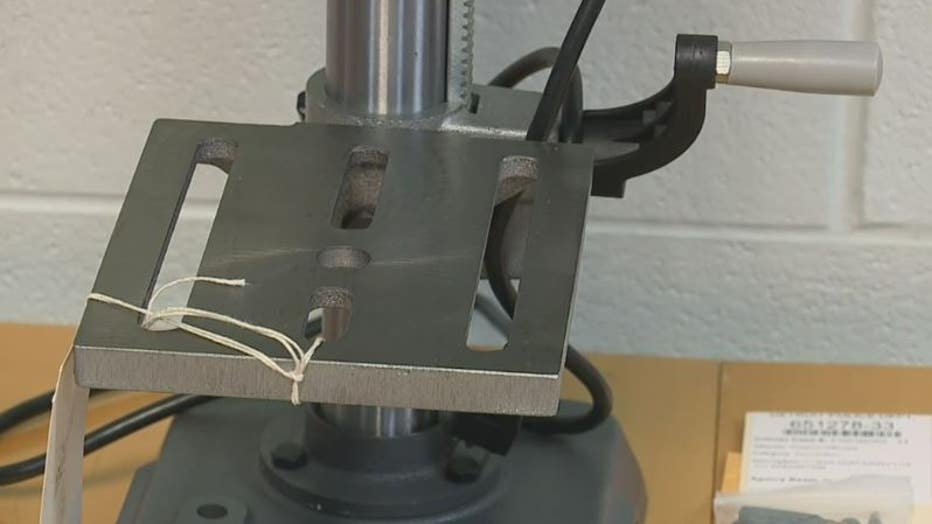 A press used to make ghost guns that are non-traceable.

"I guess these suspects figured they would test the weapons," Craig said.

Using a warrant, police entered the house, found the evidence, and made an arrest.

"Two known gang members, one of which involved in a non-fatal shooting that endangered a child in recent weeks," Craig said.

He says the gang members were making and selling guns.

"And the reason for the drill press is to manufacture pistols and what we now know as 'ghost guns,'" Craig said.

"Essentially (ghost guns) are made from parts that are non-traceable," said Jim Deer, Bureau of Alcohol, Tobacco, and Firearms. 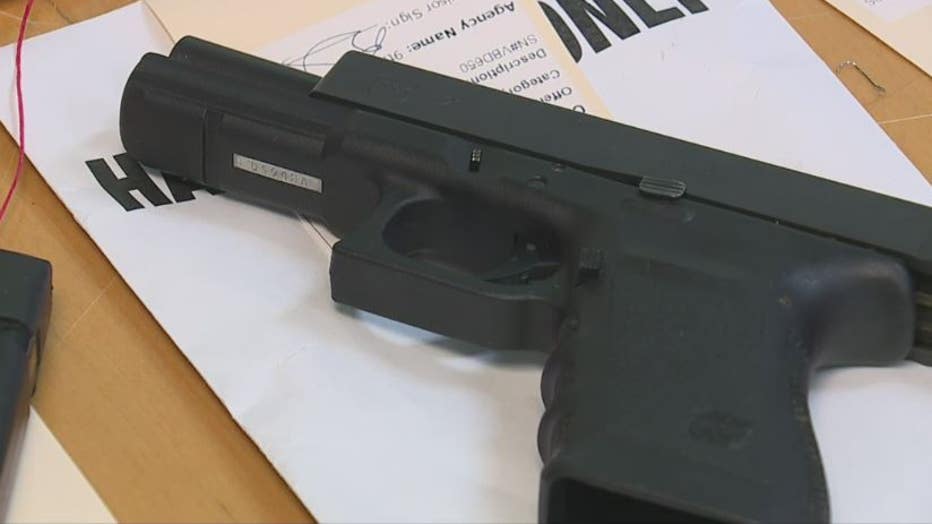 As for those who say technology like this pries too far into people’s lives.

"Who said it was going to be infringing upon our rights, they need to know that this is what that investment in our technology has given to them," said Martin Jones, police commissioner. "It’s made their families safer."