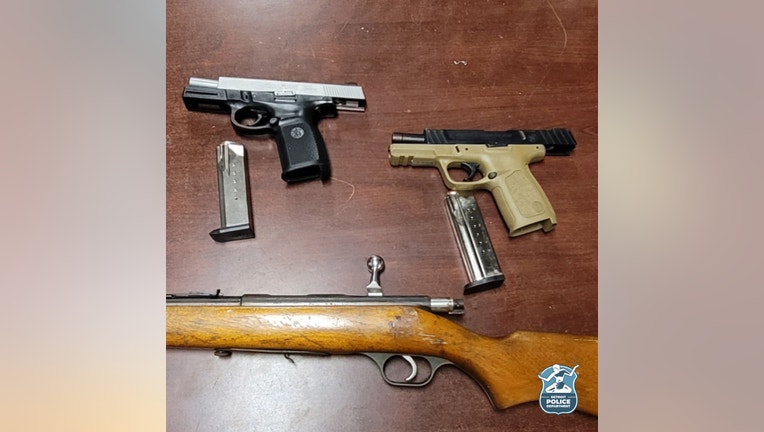 Police received an alert from the area of Pinewood and Gratiot after a building was struck by several gunshots.

When officers responded, they found shell casings outside a home, so they waited until a suspect left the home.

They were arrested and guns were recovered.

It's all thanks to new technology that allows officers to trace gunshots -- from the moment they're fired.