LANSING, Mich. - A coalition of public education groups on Tuesday urged the Michigan Supreme Court to bar the state from reimbursing private schools for complying with health and safety orders.

The case involves more than $5 million set aside for private schools by the Republican-controlled Legislature in 2016-19 when Rick Snyder was governor. The dispute centers on part of the Michigan Constitution, which says “no public monies or property” can be used to “aid or maintain” private schools.

A judge blocked the spending. But the state appeals court in 2018 said tax dollars can go to the schools to comply with dozens of state mandates related to the health and safety of students, from pesticides to playground equipment. 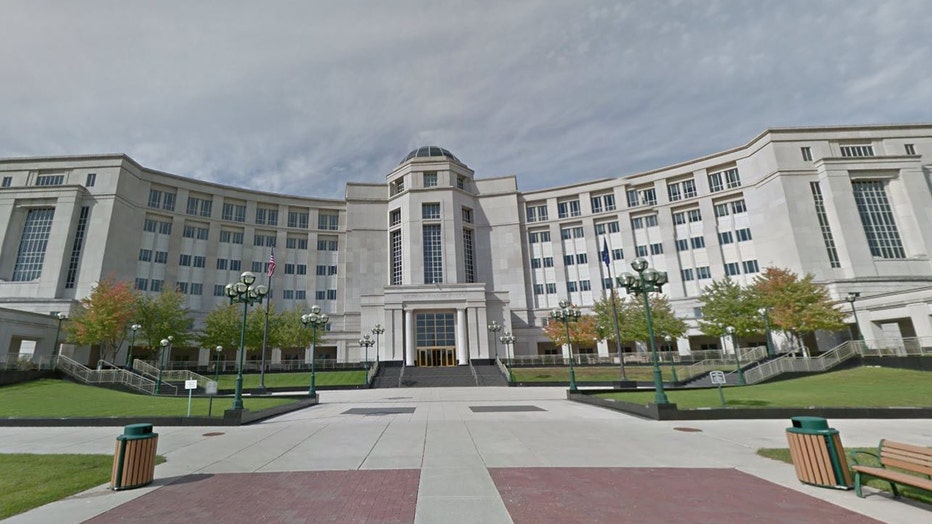 Phillip DeRosier, an attorney for groups representing school boards and public school leaders, said the appeals court got it wrong.

“I don’t think there’s any way to respect the constitutional text and not reverse here. ... Aid is to give assistance. Maintain is to support or provide for,” said DeRosier, who asked the Supreme Court to overturn the decision.

There weren’t many questions from the seven justices, despite taking a high stakes case that involves the constitution.

When Bill Schuette, a Republican, was attorney general, his office defended the spending during earlier stages of the litigation. But the state’s position has shifted under Dana Nessel, a Democrat, who was elected in 2018.

“The people of the state have spoken clearly about not wanting public funds to be directed toward nonpublic schools. Their voice must be heard and protected,” Nessel said in her own court filing.

The job of defending the spending fell to lawyers for the Michigan Catholic Conference, the Michigan Association of Non-Public Schools and a Catholic school in Grand Rapids.

John Bursch urged the court to throw out the ban on public aid for private schools, which was approved by voters in 1970. He said it was an illegal strike at faith-based schools that currently have more than 100,000 students.

“This is a religious gerrymander. ... The intent was to discriminate against religious schools,” Bursch said.