"Some guy just walking by, throws something at the window - breaks it," said General Manager Sam Farha. "He kept going, comes back one minute more, breaks the door even more and walks in."

That crime was caught on camera - as is the break-in at Kanbu Asian Market which recorded the suspect walking right in the store.

In all six incidents, police say he targeted the cash register.

The suspect tried the same thing at Running Fit, the Cloverleaf, Shalimar Cuisine of India, and Afternoon Delight.

The break-ins at Sottino's and the five others all happened close together. Even more brazen, is how close it was to the police station.

All six incidents happened within walking distance in the area of East Liberty near Main and Fourth Street - roughly two blocks away.

"Ann arbor you know, it’s supposed to be like a safe town," Farha said. "It’s not supposed to happen but I guess it can." 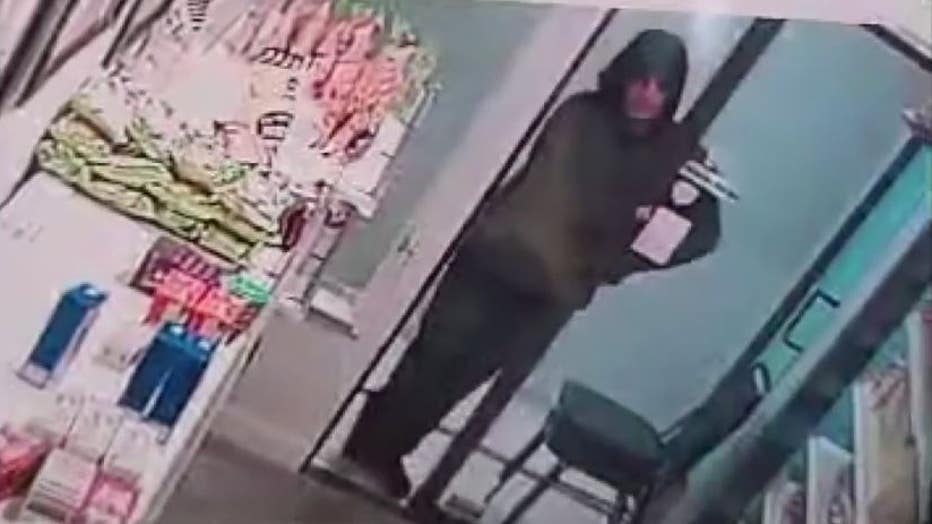 Still photo of the suspect wanted in rash of break-ins in Ann Arbor.

Ann Arbor police say between the video they gathered and other evidence, they have developed a person of interest. However, they are asking anyone with more information on these crimes to give them a call.