DETROIT (FOX 2) - Most streets in Detroit have been plowed but some residents say they are still digging out after Tuesday's heavy snow.

Some residential streets in Detroit still have not been plowed and you can count Dwyer near Seven Mile and Mound on the east side among them.

Some residential streets in Detroit still have not been plowed and you can count Dwyer near Seven Mile and Mound on the east side among them.

"I wish they would get this done," said John, a resident. "I mean, this is ridiculous. I know there are still a lot of streets to be done. But if you call on it, you expect them to come out and follow-through."

The 73-year-old life-long Detroiter had just finished shoveling his elderly neighbors’ sidewalks when we caught up with him Thursday afternoon.  He spent much of Wednesday calling a city hotline to get the street cleared.

"Yesterday I spoke to a gentleman and he said I'll put you on the list and you can see, it is still not done," John said. "I called today, a lady answered, and said I don't even know what you are talking about, I'll just turn it over to the supervisor."

While city contractors have plowed the vast majority of Detroit’s residential streets, they missed a handful of them. This, coming after the city announced they would all be cleared by Wednesday morning.

"We don't care if you have the most beautiful block in the city or there is only three occupied houses on your block," Mayor Mike Duggan previously said this week. "We are going to come and clean your neighborhood street."

"I haven't seen them," said Thomas Lindsey, Sr., who lives on the city's west side. "I have not seen them all day. We have a lot of elderly people on this side. A lot of them don't leave the house, but they get a lot of things (delivered) to them. You just never know what happens, man." 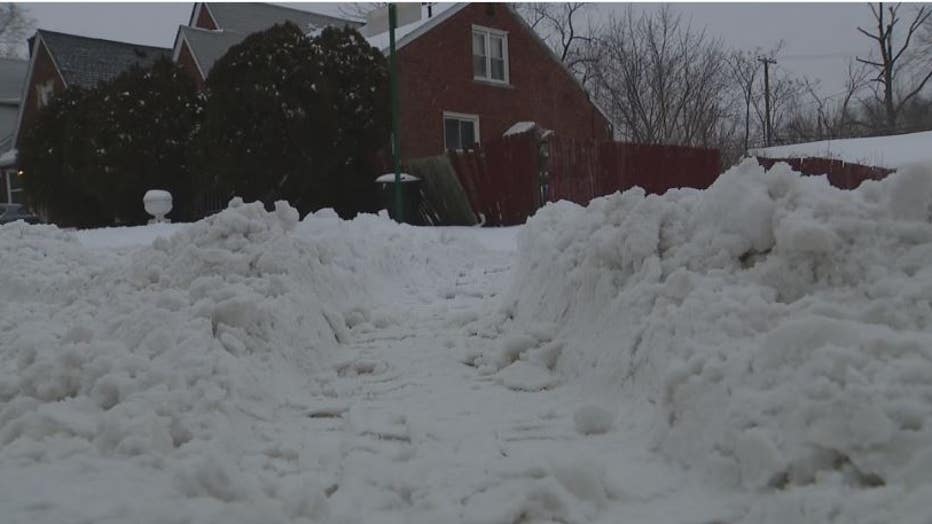 "I’m driving the neighborhoods all day, every day and it’s difficult getting up and down," he said. "I’m getting stuck on the side streets. Most of my appointments I’ve had for the Detroit area, I’ve had to cancel them because they weren’t shoveled."

City leaders and road crews preach patience when winter storms blanket us with heavy snow and the public gets it there are nearly 1,900 miles of residential streets in Detroit.

"I understand it’s kind of hard for the city to get every side street, we all understand that," said Lindsey. "But if it has to be done in this area, on this side of town - get over here."

The city wants residents who feel their block was missed to report it on the Improve Detroit phone app. 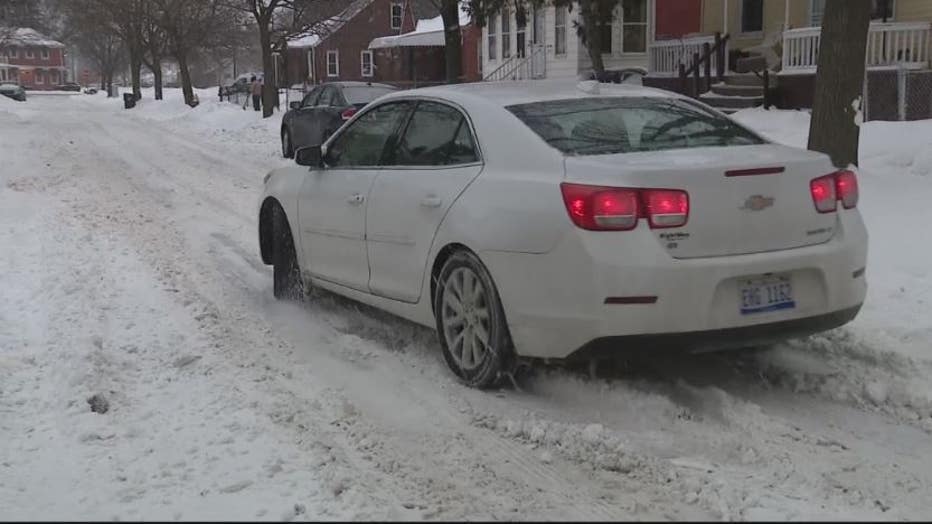 The city says contractors who missed streets won’t get paid for work they did not finish, and they may also receive a financial penalty.