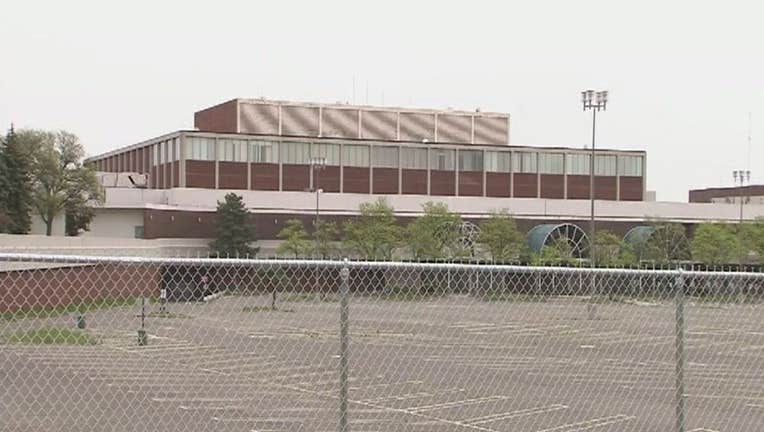 SOUTHFIELD, Mich. - Crews have started demolishing the former Northland Center in suburban Detroit to make way for a housing and retail development.

The Northland City Center project in Southfield has an official Oct. 7 groundbreaking to mark the start of construction, the Detroit Free Press reported.

The first phase of the $403 million redevelopment envisions 1,546 new for-rent housing units. The majority of the units would be in 14 planned five- and six-story buildings. Nine buildings would have ground-floor retail space for tenants such as fast-casual restaurants, convenience stores and perhaps an urgent care.

"We hope this becomes the blueprint of what closed-down malls on large sites should be," said David Dedvukaj, an executive with project developer Contour Companies of Bloomfield Hills.

The remaining 254 residences would be loft-style apartments built into Northland’s original shell surrounding the former J.L. Hudson department store building, according to the newspaper.

That building is being saved from demolition and will become a food and goods emporium called Hudson City Market, featuring food and entertainment options, home furnishing stores, local "mom and pop" businesses as well as office space.

RELATED: What's to be come of Southfield's Northland center?

Northland once was one of the nation’s oldest shopping malls. It closed in 2015 after large anchor stores closed and the numbers of visitors decreased.

The city of Southfield announced in 2015 that it bought the 114-acre (46-hectare) property just north of Detroit.