SOUTHFIELD, Mich. (FOX 2) - Police in Southfield said a 73-year-old man was hit and killed by a car Thursday morning.

According to police, the 73-year-old man was hit by an SUV around 6:30 Thursday morning.

The crash happened on Berg Road, just north of 10 Mile between Hazen and McCall Streets.

Southfield Police said the driver of the SUV stopped at the scene. Officers could be seen collecting evidence from the scene as well as several feet off the road.

The sidewalk is closed in the area for construction.

Police are still investigating what caused the fatal crash and Berg Road has been closed throughout the morning. 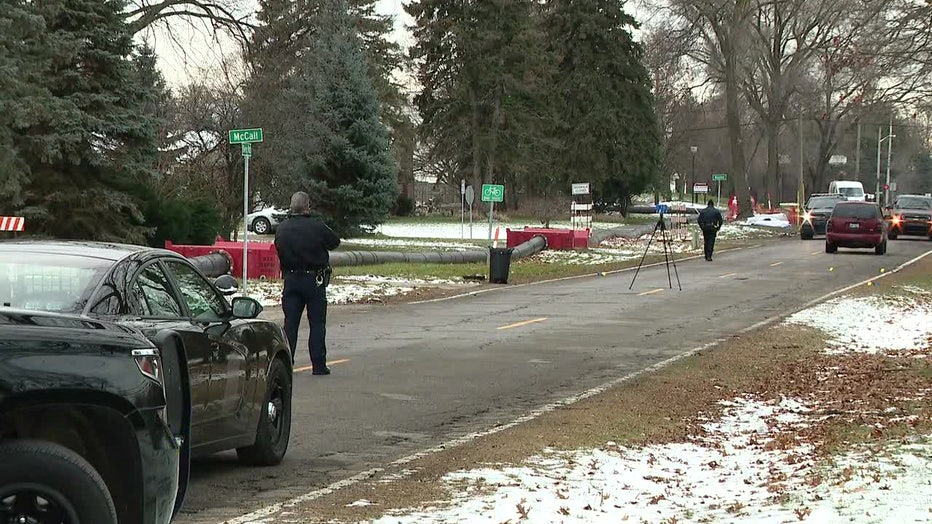