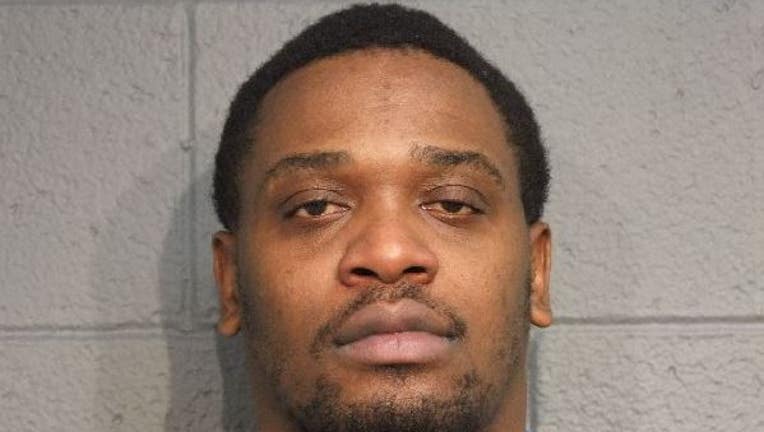 DETROIT (FOX 2) - A Southfield man is facing charges in connection with a drunken driving crash that killed a Michigan State Police K-9 on Sunday.

Officials said Henri Brown, 40, had a blood-alcohol level of .17 when he struck a police SUV just after 1 a.m. The vehicle was blocking all lanes of the Lodge Freeway near Linwood in Detroit because of flooding on the freeway.

A K-9 who was in the police SUV, Rex, suffered severe spine and leg injuries. He was taken to an animal hospital, where he died. 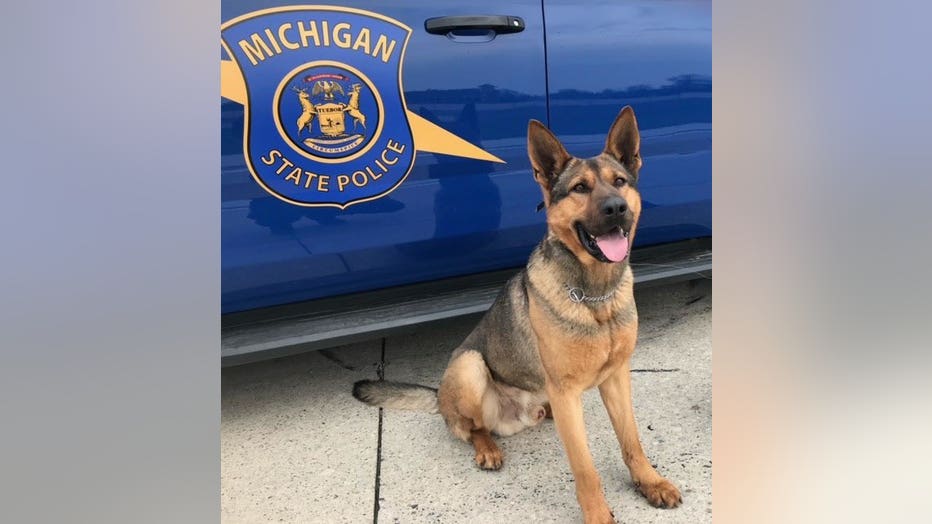 Brown suffered serious injuries. He is still hospitalized. One of his passengers had non-life-threatening injuries. Another passenger suffered critical injuries and is on life support so her organs can be donated, police said.

Police said Brown has five prior operating while intoxicated convictions.