OAK PARK, Mich. - Grieving for a Friday night tragedy in the Oak Park School District will continue for students returning to class on Monday, mourning the loss of DeRell Blackmon and JaQai Garrett.

The two, described as popular, outgoing, and always putting smiles on the faces of other students, were killed in a single-car crash on Telegraph around 9 p.m. on Friday.

The Southfield Police Chief Elvin Barren gave a follow-up on information on the wreck during a Monday morning press conference at 11 a.m.

There were six teens in the vehicle at the time of the crash. Occurring around 9 p.m. in the 24000 block of Telegraph near 10 Mile and Southfield, police believe the driver of the vehicle was speeding through an intersection when they lost control.

No other vehicles were involved in the crash. One other teen remains in critical condition following the wreck.

In a Facebook post made Saturday, the school district announced grief counselors would be available to students and families. If anyone was unavailable to come to the building, they could also reach specialists by phone.

It will be a somber start of the week for Oak Park students after two of their classmates were killed in a Friday night crash on Telegraph. There were six people in the vehicle when it wrecked.

"The staff is prepared to provide ongoing support in the days and weeks ahead," read the post.

Even with a weekend of mourning, grief counselors plan to be on sight throughout the week to assist anyone struggling with the tragic loss.

The family of JaQai Garrett has also created a GoFundMe to pay for the 16-year-old's funeral. 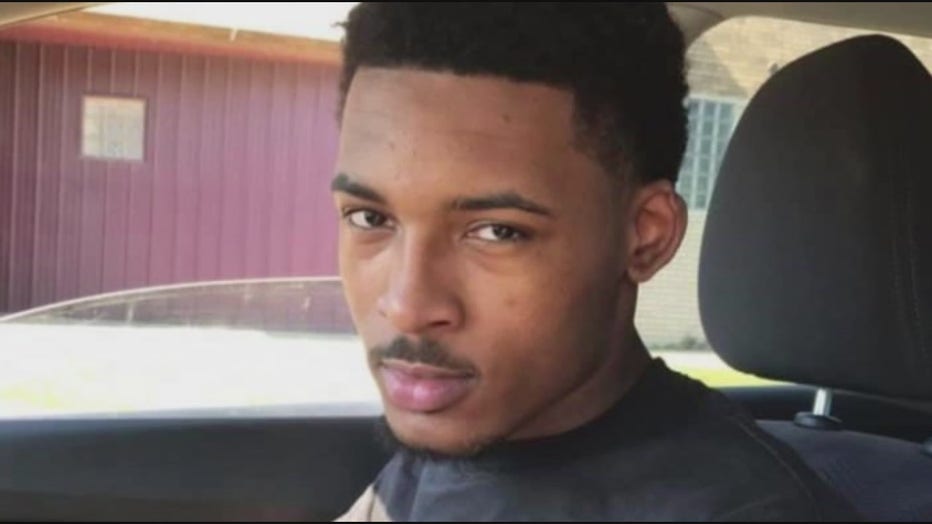