REDFORD, Mich. (FOX 2) - The Wayne County Prosecutor's Office announced Friday that a 48-year-old woman from Southfield was charged with the deadly hit-and-run on Telegraph road in Redford earlier this week. 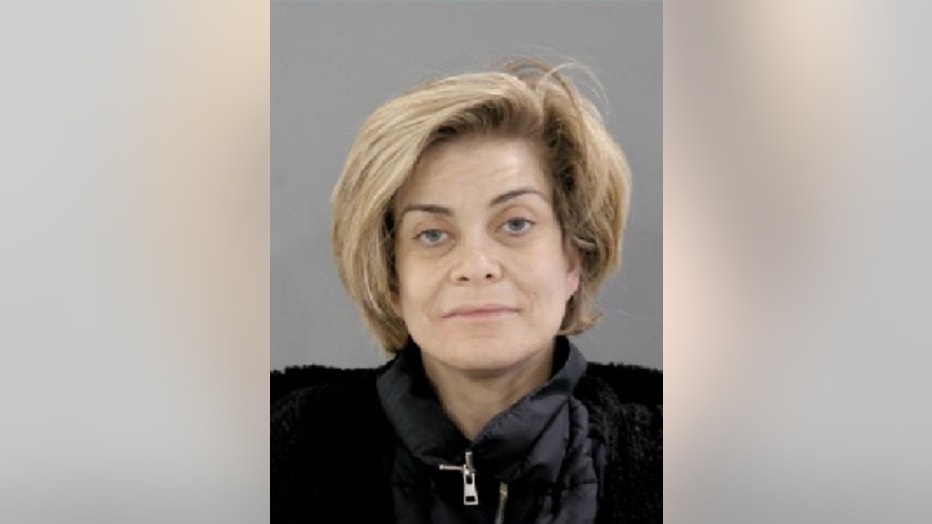 Chirin Kudeimati, 48, of Southfield , was arrested for the fatal hit-and-run on Wednesday.

The crash happened a little after 1 p.m. on Wednesday on Telegraph Road near West McNichols. Police say Mateen was crossing westbound on Telegraph, trying to beat the light, when a driver traveling northbound ran a red light and hit her.

Mateen was pronounced dead at the scene but the driver drove off.

A witness says the car didn't try to stop or even slow down -- it just kept going.

Books, sheets of paper and a backpack were spotted in the middle of the intersection. A witness said the vehicle was a burgundy 2007 Honda Pilot.

Kudeimati was later taken into custody and has now been charged with reckless driving causing death and failure to stop at the scene of a crash causing death.