SOUTHGATE, Mich. (FOX 2) - It's hard enough for anyone to walk in the frozen tundra many of us woke up to Tuesday morning, but for Frank Gajewski, who normally walks to the Planet Fitness gym every morning,  it's especially tough.

It's hard enough for anyone to walk in the frozen tundra many of us woke up to Tuesday morning, but for Frank Gajewski, who normally walks to the Planet Fitness gym every morning, it's especially tough.

"I can still take care of myself, but I have to be careful walking because my depth perception is pretty bad," he said.

Frank can't drive because he is legally blind. He called Southgate police to find out if the roads were clear and safe to walk.

Frank said he didn't have to, but Sgt Nathan Mosczynski insisted. And when he realized this was the last day of Frank's membership at the gym - the Sgt did something more. 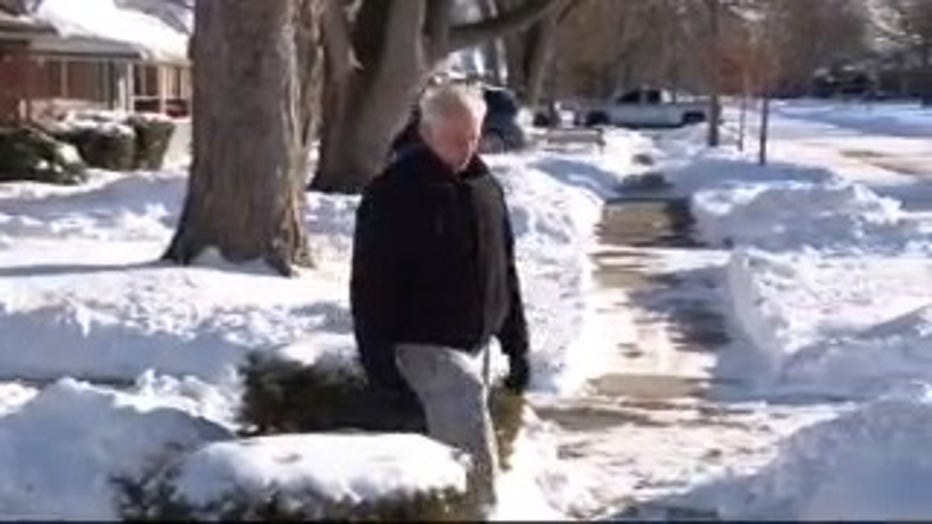 "Frank told me he had fallen on hard times, this was the last day he could go to the gym because his subscription was going to expire," Mosczynski said. "I told Frank over the phone, I'm going to give (Officer Ryan Venner) $10 to pay for the next month's subscription."

It was a busy morning for Southgate police, but Frank, who they often spot walking, happened to call at just the right time. Officer Ryan Venner was able to safely drive Frank and even make his morning.

"Me and Frank we hit the road, and on the way, he's like how about a paczki - and so we stopped at 7-11, got coffree and a paczki and I and took him back to the gym," Venner said.

"He dropped me off and said 'When you are done call us back and we'll come pick you up and give you a ride back,'" Frank said. "I said you would do that for me kid?' He said 'Yeah Frank, we respect that you work out.'"

"If we can extend an act of kindness, we always will choose to do, that's what we sign up for," Moscznski said. 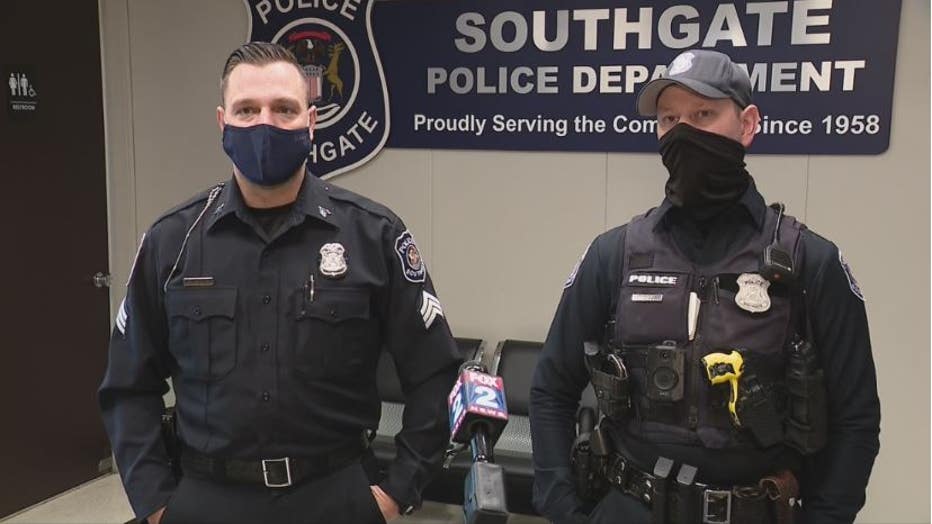 The officers renewed his gym membership, got him a sweet treat, and even let Frank ride shotgun. Officer Venner also gave him a courtesy ride home.

"I hope I am that active at Frank's age," Venner said.

What may seem like a small act of kindness meant the world to Frank, a longtime resident, who says it felt nice to know Southgate police are looking out for him.

"I am very flattered how the police force has handled me, I have a lot of respect for them reaching out for me," Frank said. "I never expected it."