NILES, Mich. - A city in southwestern Michigan is considering a buzz-and-beats summer festival. 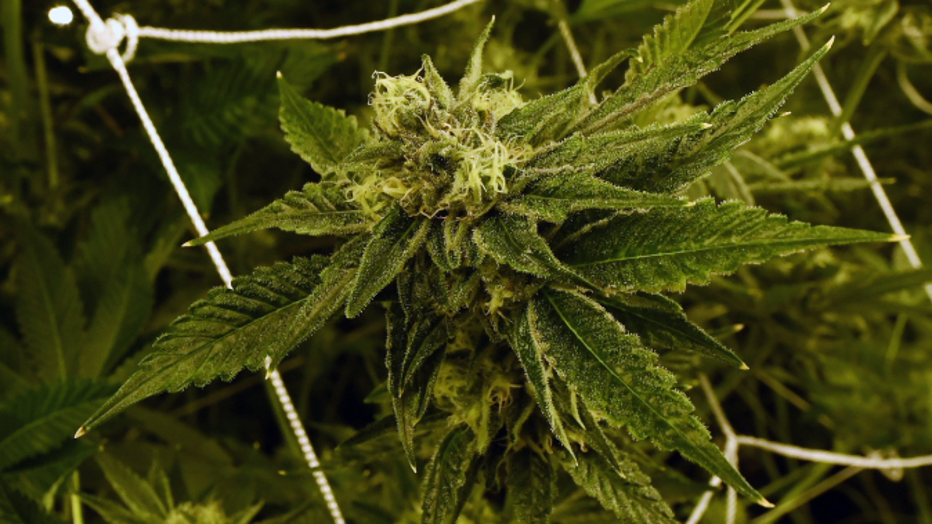 A promoter has applied for a permit to hold a two-day event in Niles with live music and marijuana vendors.

Germaine Redding has proposed July 16-17, but September dates would be more likely as Michigan tries to emerge from the pandemic. The Niles City Council discussed the issue Monday but didn't take action.

Administrator Ric Huff wants his staff to study the plan and talk to cities that have held similar events.

Alcohol wouldn't be allowed, but the 24 vendors would include eight with marijuana, according to the permit application.

The event would be open to people 21 and older.