Dramatic car crash through Detroit house on east side off Chalmers

A wild scene at Chalmers and Scripps on the city's east side Friday night.

DETROIT (FOX 2) - A speeding car crashed into a house at Chalmers and Scripps, on Detroit's east side at about 6 p.m. Friday. 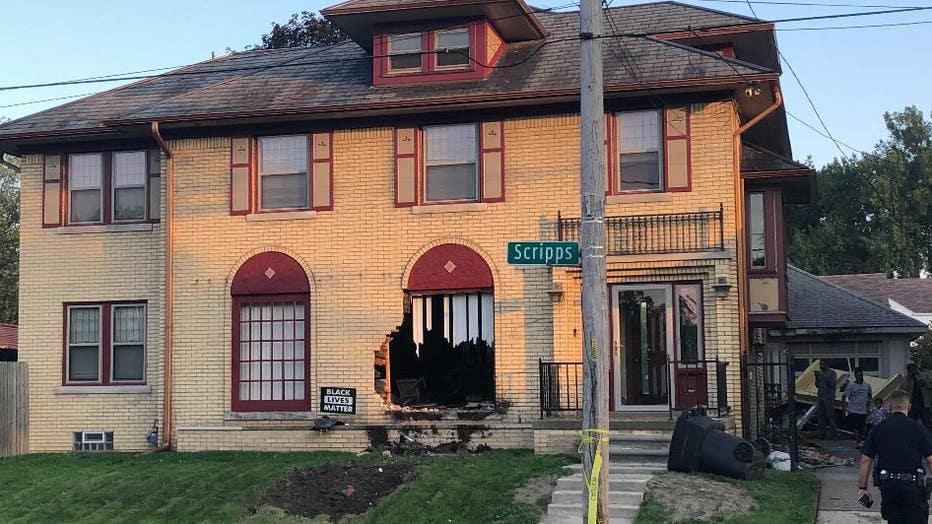 The car went through the house, dangling out the back, mangled. Police say the driver was hospitalized but is expected to recover. Luckily no one was injured inside the home, which is located at the dead-end of Chalmers.

Detroit police have not released the circumstances or if any reason aside from speed, caused the crash. 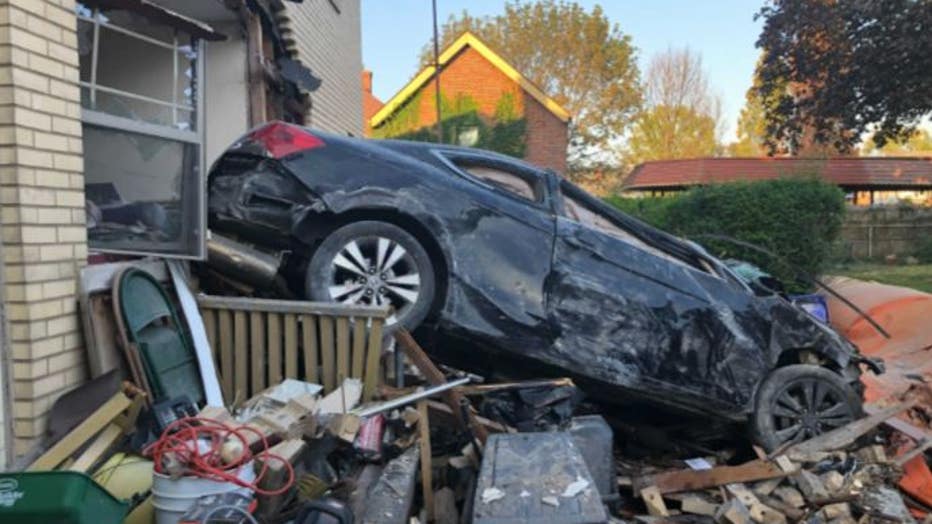