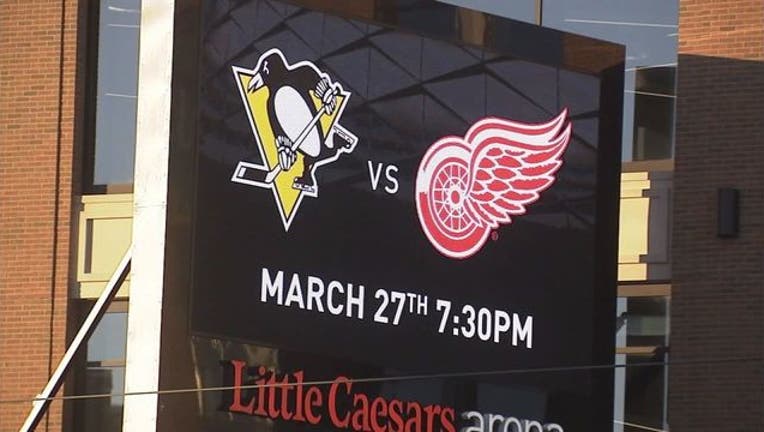 DETROIT (WJBK) - Lawmakers in Lansing could soon consider a bill that would add another fee to concert and sporting tickets in Detroit.

Senator Coleman Young II introduced the bill, proposing an additional $3 charge to each ticket. The plan for those extra dollars is to help hire more first responders.

Young's proposal only applies to venues with at least 5,000 seats in a city with a minimum population of 500,000. So, right now, the only city in Michigan that qualifies for that increase in Detroit.

Venues that could be impacted are Little Caesars Arena, Ford Field and Comerica Park. With parking and everything else, it certainly adds up.

"Nose bleed seats in Little Caesars Arena are now just as expensive as floor seats were a couple years ago," points out Hayli Ziegler from Novi.

Young says this isn't about raising revenue, but it's about getting better services in the City. The funds would be split to hire more police officers, fire fighters and other first responders.

Some FOX 2 talked to are in favor of the extra manpower, and some even agree with paying for it. They just want checks and balances in place to make sure we all can see the benefit of where the money is going.

It's not known right now when lawmakers could start debating the proposal.