Fire starts inside Detroit apartment that was supposed to be vacant

Squatters may be responsible for a fire in Detroit.

DETROIT (FOX 2) - Squatters may have caused a fire at a Detroit apartment complex Wednesday.

The fire at River Park Apartments started in an apartment that is supposed to be vacant.

The fire started across the hall from a resident named Jay, who worked to get everyone else out of the building.

"I kicked that door in. When I went into the bedroom, I felt the handle and I knew it was hot so I backed out while calling the fire department." Jay said. 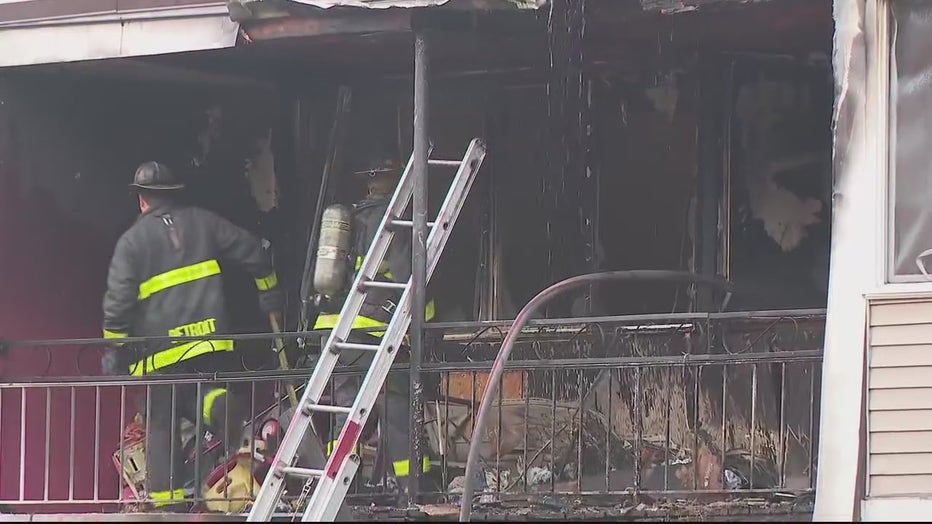 Another resident who is upset about fire damage said people squat at the building.

"People up the street I just be coming squatting," Emmanuel Sanders said.

A fight among residents broke out at the complex because frustrations were high.

"She was squatting here. She wasn’t supposed to be here she was supposed to be evicted a long time ago, not paying rent," said maintenance worker Roman Sayko.

Detroit police said a woman was questioned at the scene but released. The cause of the fire remains under investigation. Authorities said a candle may have ignited the blaze.