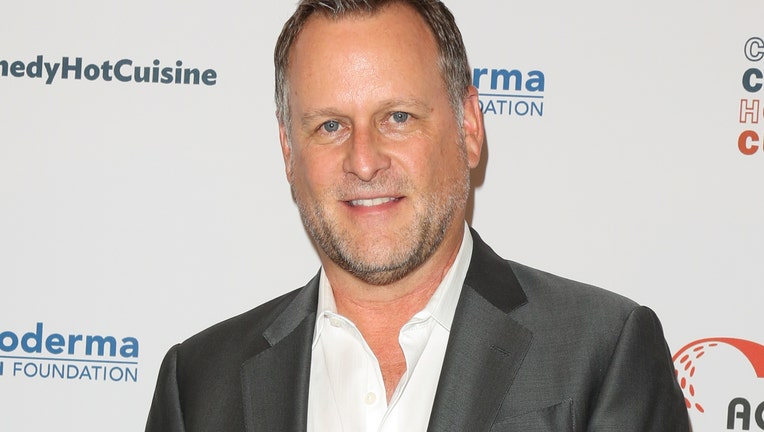 Coulier, who is well-known for his role as Joey Gladstone in the television show "Full House," grew up on Lange Street in St. Clair Shores.

"Dave Coulier Way" signs will be added to the top of Lange Street signs between 9 and 10 Mile roads Sunday at noon. Coulier said he hopes that the name change will inspire residents who are going into the entertainment industry.

Since the name change is honorary, residents who live on Lange will not have to change their addresses, the city said.