DETROIT (FOX 2) - At the Irish Tavern in Waterford, St. Patrick's Day is on the menu with corned beef, a shot, and a pint of Guinness for a celebration with Covid protocols - of course.

"Party buses are not encouraged this year, large groups of people aren't encouraged, this is going to be much smaller groupings, sitting at seats," said Doug Young, of Irish Tavern.

Bars are gearing up for St. Patrick's day with new protocols in place.

Young says they don't really know what to expect - who's going to come out and party? The restaurant industry is still operating at only 50 percent capacity.

But it's a far cry from and far better than last year, when St. Patrick's Day celebrations were pretty much canceled.

In Corktown at Nemo's and McShane's - they are expecting good crowds. The St. Patrick's Day parade last weekend was canceled, but revelers still showed up.

"I don't think we're going to see as large a groups," said Bob Roberts, McShane's. "But I think what we'll see or experience is just a really, nice steady flow, the entire day."

Roberts says they're just asking patrons to be patient. Many places are short-staffed and working hard to make this happen while keeping their employees and their customers safe. 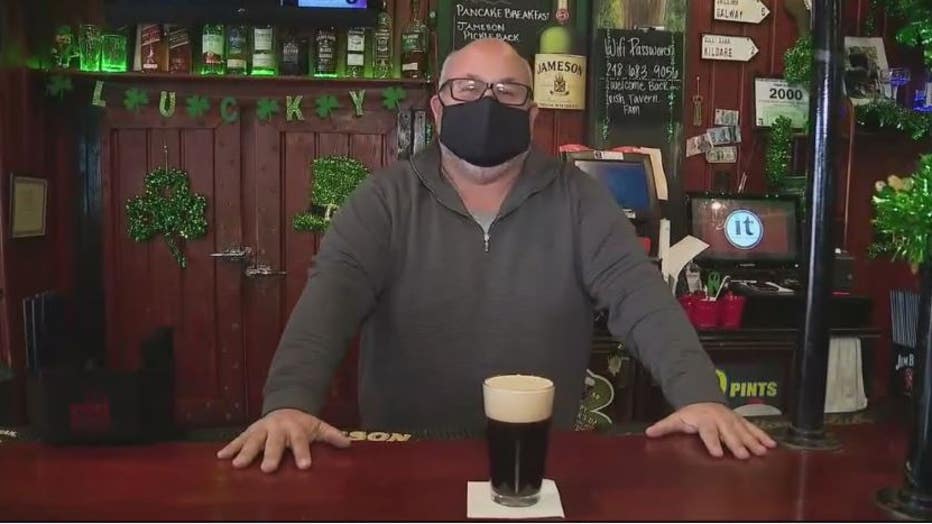 Doug Young, the owner of the Irish Tavern in Waterford and Madison Heights.

"Honestly we didn't really know how to prepare, because they change the rules so often so it's challenging for us to even decide how to move forward with St. Patrick's Day," said Shellie Lewis.

Lewis is the owner of The Old Shillelagh which usually throws a huge bash. That will be a lot different this year with separate entrances to different parts of the building and seating for 400 outside.

Masks must be worn when you're not seated and they'll bring the food and drinks to you. Customers can't crowd the bar or dance floors.

At The Old Shillelagh it's all about social distancing. The tables, once set up, will be spread far apart -plus they're outside so they're looking forward to a great day. 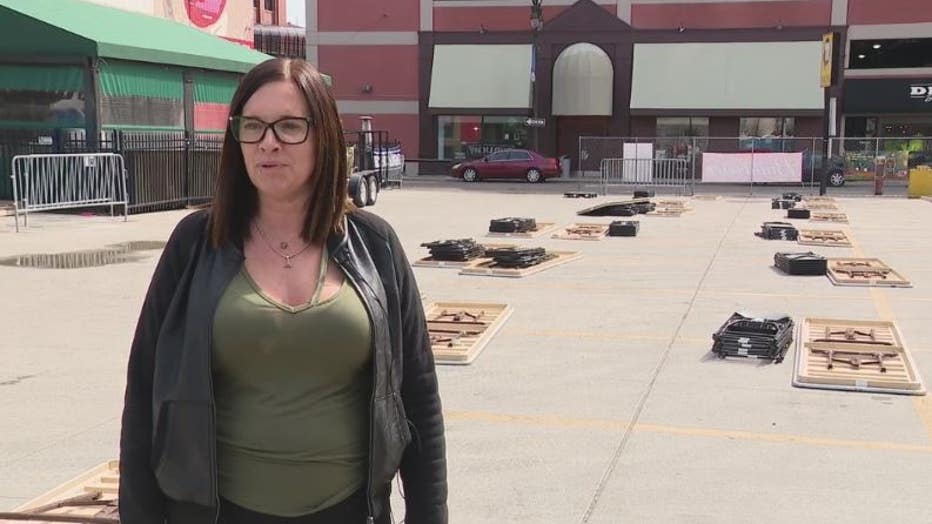 "To me this is like bringing people back into the city," Lewis said. "Let's get life back on track. Maybe it's not exactly how we want it to be but - let's get business back rolling."

And with a little 'luck of the Irish' these bars and restaurants will do just that.