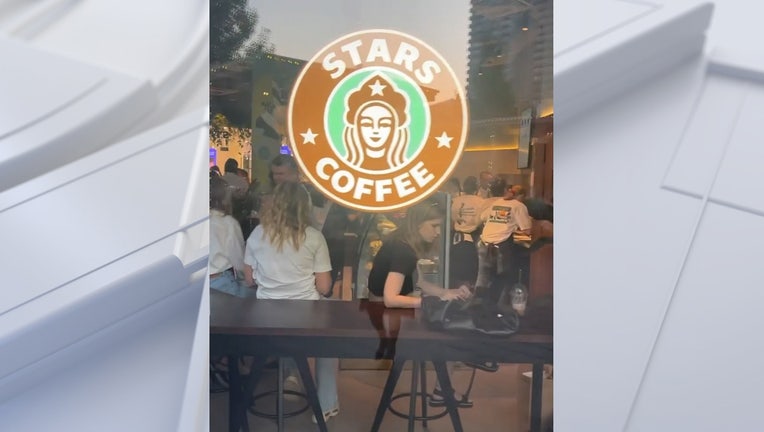 MOSCOW - People in Moscow who were disappointed when Starbucks closed its coffee shops after Russia sent troops into Ukraine may now feel a caffeine jolt of hope: A nearly identical operation is opening in the capital.

The name's almost the same: Stars Coffee. The logo could be the separated-at-birth twin of the Starbucks mermaid, with flowing hair, a small enigmatic smile and a star atop her head — though instead of a Starbucks crown she wears a Russian headdress called a kokoshnik.

The menu, judging by the company app introduced a day before the store's formal opening Friday, would look familiar to any Starbucks customer.

Starbucks said Thursday it had no comment on the new stores.

Seattle-based Starbucks was one of the most visible of the wave of foreign companies that pulled out of Russia or suspended their operations in response to Russia's military operation in Ukraine. Others include McDonald's, IKEA and fast-fashion giant H&M.

RELATED: Putin ready to arm Russia's allies with 'most advanced types of weapons'

The departure of these companies was a psychological blow to Russians who had become used to the comforts of Western-style consumer culture. But Russian entrepreneurs saw opportunity in suddenly unoccupied stores.

Former McDonald's outlets are reopening and attracting sizable crowds under the name Vkusno — i Tochka. Though the name doesn't roll off the tongue easily and is a little awkward to translate (roughly: It's Tasty — Period), the menu is a testament to imitation being the sincerest form of flattery.

Yunus Yusupov, a popular rap artist who uses the stage name Timati, and restaurateur Anton Pinsky partnered to buy the Starbucks assets, then took the imitation strategy a step further by giving the operation an English-language name. 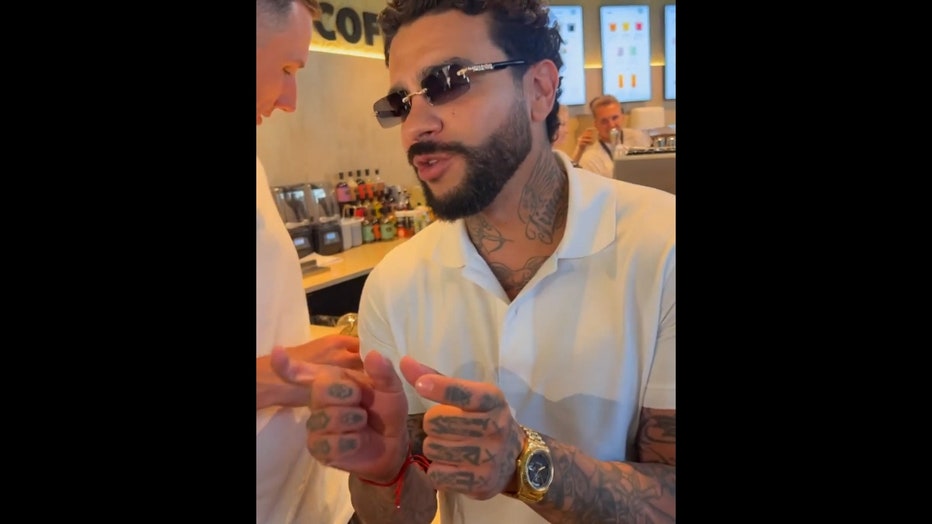 At a news conference Thursday, they vowed to reopen all the former Starbucks under their new identity and even expand the business. The U.S. company had built its Russian operation to about 130 stores since entering the country in 2007. The stores were owned and operated by a franchisee, Alshaya Group of Kuwait.

While the close resemblance of the new operations to their predecessors could be seen as riding someone else's inspiration and effort, the Starbucks and McDonald's successors also fit a national-pride concept. Since Russia was walloped by sanctions and foreign pullouts, officials frequently assert that Russia will overcome by relying on its own resources and energies.

RELATED: US pledges $1 billion in rockets, other arms for Ukraine

"Now the economic situation is difficult, but this is a time of opportunity," Oleg Eskindarov, president of the holding company that partnered in the Starbucks deal, told the state news agency Tass. "For the past four months, we have been very actively looking at exiting companies following the example of Starbucks. There are several more similar examples, but we cannot talk about them yet."