By law, the health director has to count deaths in long-term care facilities that the state regulates. But she alleges, Rep. Steve Johnson asked the auditor general to count other elderly deaths in the state, in other places not covered by state regulators.

FOX 2 - A major dispute is brewing over the number of long-term care residents who have died from COVID-19. A new report out next week accuses the state of being off by 30 percent, but the state health director is fighting back,

Tim Skubick: So what grade do you give the auditor general on this data?"

Hertel, the state public health director, in a rare public rebuke of a sitting legislator - is accusing Republican Rep. Steve Johnson of asking the state auditor general to do a report that he knew would produce a higher Covid death count, than the governor's original count.

"I think having a headline that says our governor undercounted the number of deaths in long-term care facilities is politically expedient for them," she said.

Skubick: "And that was politically motivated, you just said I think."

"I think it is politically expedient for him, yes," Hertel said.

Skubick: "What's the difference between expediency and ..."

By law, the health director has to count deaths in long-term care facilities that the state regulates. But she alleges, Rep. Johnson asked the auditor general to count other elderly deaths in the state, in other places not covered by state regulators.

This, she alleges, produced the higher death count.

"This includes a number of facilities that are not actually long-term care facilities," Hertel said.

The auditor general's conduct in all this is also being questioned by the state's health director. 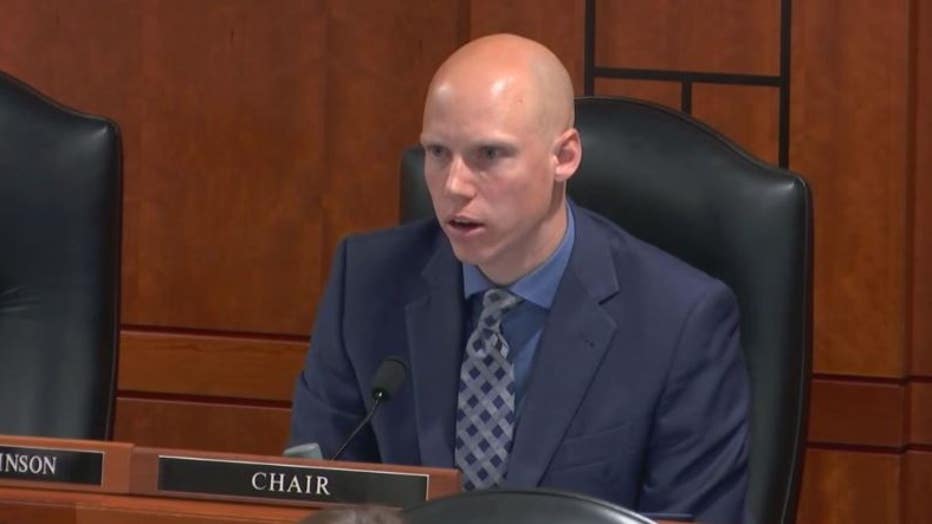 "I think it's concerning when the auditor general's office is supposed to be known for facts and integrity, to put something out like this that is misleading," she said. "I'm very concerned about it."

The auditor general's office so far has not commented on this back and forth on the elderly death count due to Covid in Michigan.

Johnson is responding to claims that the audit he requested is politically motivated. He says that for the state health department to use that as an excuse to avoid accountability, is "shameful."

The full report is set to be released on Monday. 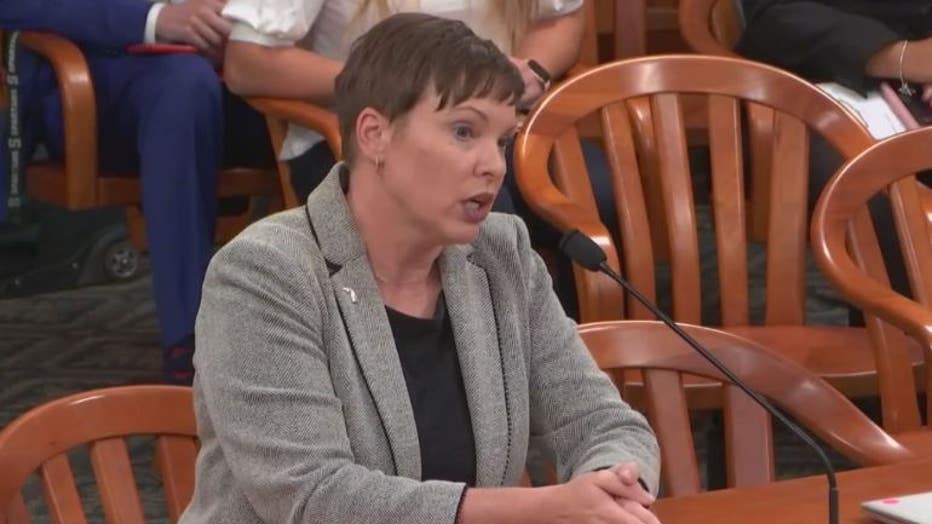