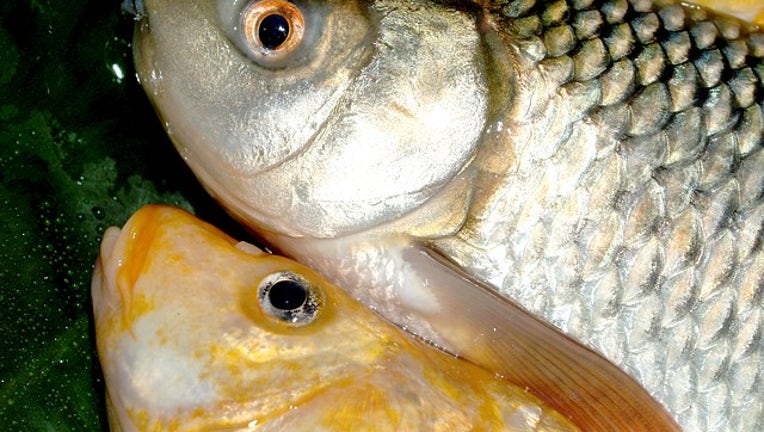 Michigan’s Department of Natural Resources said between 250 and 500 of the fish have been found dead since mid-July in Lake Orion, northwest of Detroit. Area residents reported the dead fish to the state agency.

DNR fisheries division staff collected samples July 23 for analysis at the Aquatic Animal Health Laboratory at Michigan State University. Some initial findings are expected next week. A complete set of results should be available in early September.

"Thus, it is even more unlikely to be a water quality issue," he said.

Native to Europe, common carp were introduced to Michigan in the late 1870s-1880s as a food fish and now are found throughout the state.

The DNR said it strongly recommends that all freshwater fish should be fully cooked to ensure they are safe to consume.