Residents on Beniteau Street, on Detroit's east side, say their street stinks and it's because of the Stellantis plant - and a state environmental department agrees.

DETROIT (FOX 2) - Residents on Beniteau Street, on Detroit's east side, say their street stinks and it's because of the Stellantis plant - and a state environmental department agrees.

The Michigan Department of Environment, Great Lakes and Energy issued a violation to Stellantis on September 20th for paint odors stinking up the neighborhoods and another one this Monday.

"It's almost like a paint odor it's a chemical smell," said one resident.

A community activist group, Justice for Beniteau, named for the street right next to the new Stellantis plant, has been speaking out about the chemical smells they've endured.

"The residents were starting to call and complain about the fumes," said protester Scott Mallard.

Now the neighbors want Stellantis to pay up, or relocate them.

"I've got to get $100,000," said resident Kenny Holloway. "How are you going to insulate your doors, your windows, it smells over here."

And while Stellantis was meeting with EGLE on Wednesday, organizers were protesting in front of the plant.

Stellantis acknowledged the violations, and told EGLE this:

"While the investigation work may take some time to complete due to the complexities of the operation, we anticipate having the odor investigation, modeling (if necessary), and plan for any odor control measures, if required, completed within 90 days (January 9, 2022)." 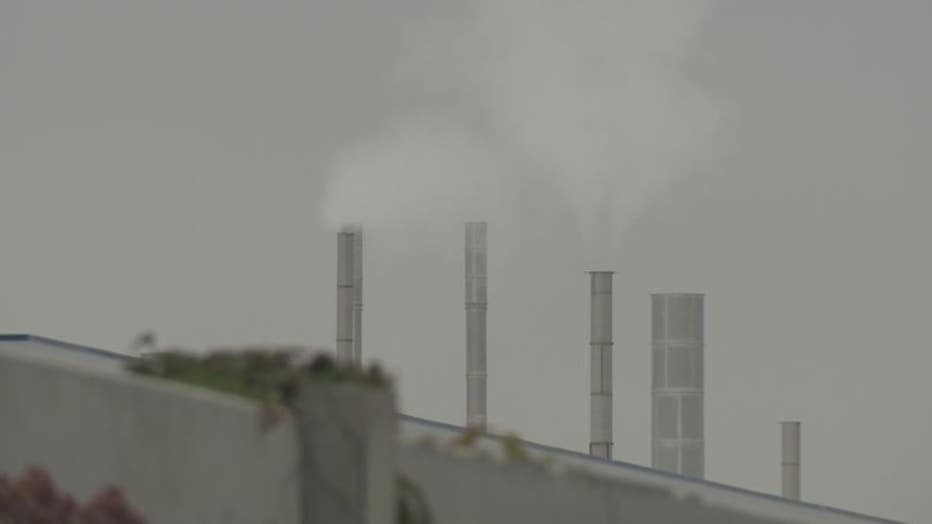 "Whenever we've tried to push back saying, 'Hey this is impacting residents negatively,' they say, 'We're working on it,'" Mallard said.