FOX 2 - Inside Michigan prisons social distancing isn't necessarily an option so the coronavirus can spread rapidly.

According to the Michigan Department of Corrections roughly 2,000 of the 37,000 total number of prisoners have tested positive for COVID-19. That includes 44 inmates’ deaths.

State parole board releasing more prisoners due to COVID-19 pandemic

The Michigan Department of Corrections says these parolees were chosen for a number of reasons.

It has prompted the MDOC to take action paroling those who have served their minimum sentence and are considered reformed.

"In normal non-COVID times we average about 140 paroles or so per week, " said Chris Gautz, MDOC. "During the pandemic we are averaging 200 to 220 paroles per week."

The MDOC will add another 163 parolees to that list from Wayne County, asking the prosecutor to waive a 28-day grace period when victims and prosecutors can appeal the parole.

"We have never sent a waiver letter like this before," Gautz said. "This is something we did because of the COVID crisis we are all in."

Right now the MDOC says there is no time to wait.

"So we don't have them sit there arbitrarily for 28 days. We can get them out a little bit sooner," Gautz said.

Wayne County Prosecutor Kym Worthy says she will not waive the grace period. Those 28 days are being spent notifying the victims of these crimes.

"I am sure if you or your family were the victim of a crime, they would like to be notified that the defendant is getting out," Worthy said.

Especially when you take a close look at some of names on the list.

"We have some serious crimes," Worthy said. "Criminal Sexual Conduct - which is rape, we have armed robbery, carjacking, we have murder in the second degree."

People like Andre Felton who back in 1981 was sentenced to 50 to 100 years for murder and Jesse Ramirez who just last April was sentenced for five counts of child sexually abusive material or activity. 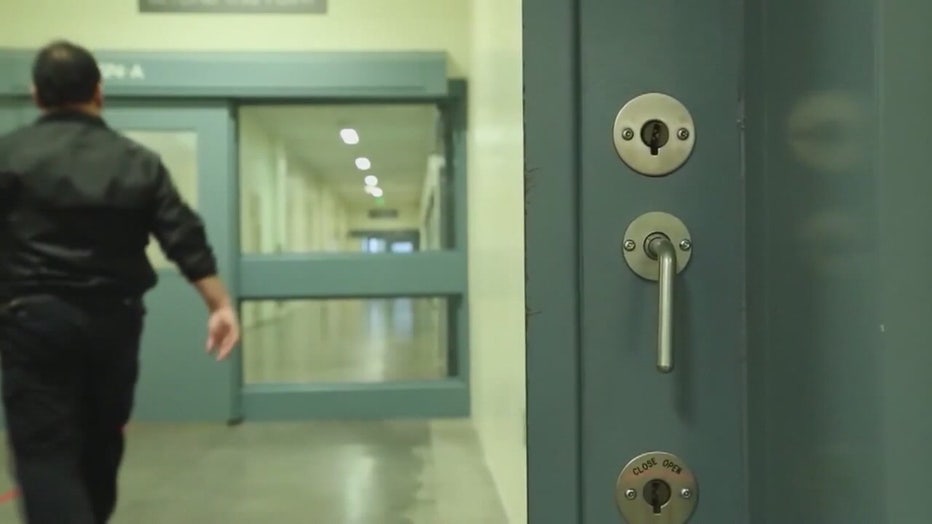 The Michigan Department of Corrections says these parolees were chosen for a number of reasons.

"In none of these cases were there any registered victims," Gautz said.

"Because there is no victim information doesn't mean they don't exist, they just don't know how to contact them," she said.

The MDOC says if prosecutors have an issue with the parolees, they can appeal the decision.

Whether the prosecutor signs off on the waiver or not doesn't matter in the end - the parolees will go free if there is no appeal and so far none have been filed.

"The parole board has made that decision and we accept that," she said.

Prosecutor Worthy says she plans to have her office use whatever time they have left, tracking down victims.