Police have staged some publicized traffic enforcement already this summer. Lt. Shaw says you can bet that will continue.

FOX 2 - Michigan State Police say early this morning there were three examples of reckless driving, which is what they see night after night - and they want to get a handle on it before more lives are lost.

If a ticket won't slow drivers down try taking away their ability to go anywhere - that's the idea behind these photos.

"The public just told us through their driving that money is what is actually going to do it for them," said 1st Lt. Mike Shaw, Michigan State Police.

Shaw says look no further than what happened early Monday morning on I-94 in Macomb County with two Dodge Chargers racing on I-94.

"They are both going in access of 120 miles per hour, pulls them over, writes them a ticket - don’t do it again, hoping you are changing the driver’s behavior," he said.

Before the ink dried on those tickets, it didn't stop there.

"Two Charger headlights going down the freeway running at over 100 miles per hour on radar," Shaw said. "(The trooper) catches up, lo and behold it's the same two people that he had just pulled over and wrote a ticket to."

At a gas station off the freeway, police made sure their won't be a third time with tow trucks called with the cars taken by MSP. 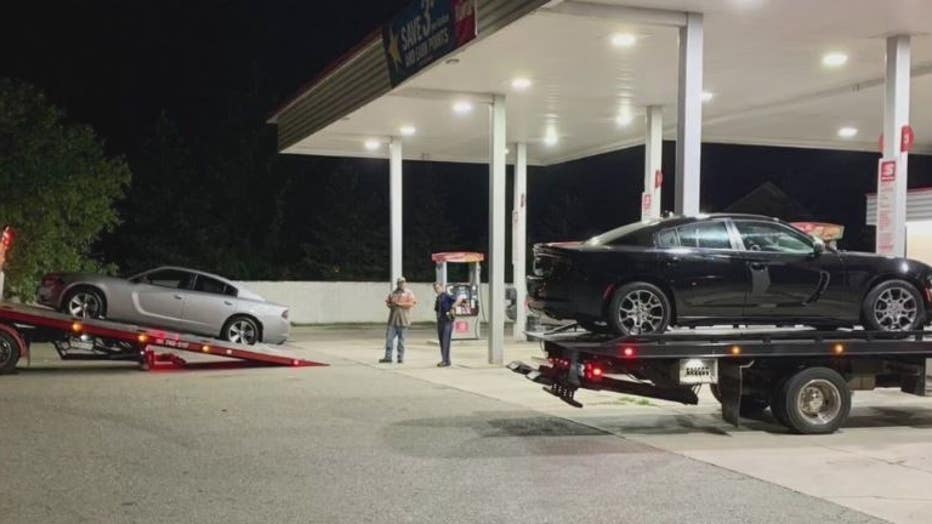 A couple hours later on I-696 and Dequindre, there was another incident.

"Another trooper working in the Metro North area on 696, (sees a) Mustang, pulls them over for over 100 miles an hour," Shaw said.

Again the driver had his car taken from him and given a ticket for reckless driving.

"You've got to think of that car as a weapon," Shaw said. "You get behind the wheel and you are irresponsible you can kill somebody. It’s just the same as a gun."

State police say the statistics back them up. In 2021, about 1,100 lives were lost on Michigan roads.

And police say it is harder than ever to deter reckless driving.

Police have staged some publicized traffic enforcement already this summer. Shaw says you can bet that will continue.

"Some we will publicize like we did the last one, others you will find out when you get that ticket," he said.

In one week in July, state police pulled over 130 drivers on I-96 alone during Operation Motor City Wolfpack. They wrote 98 tickets for speeding, including one driver who going 101 miles per hour in a 70-mile and hour zone.

Current road fatality numbers are following the same course, which is why MSP is cracking down more than ever to halt those trends. 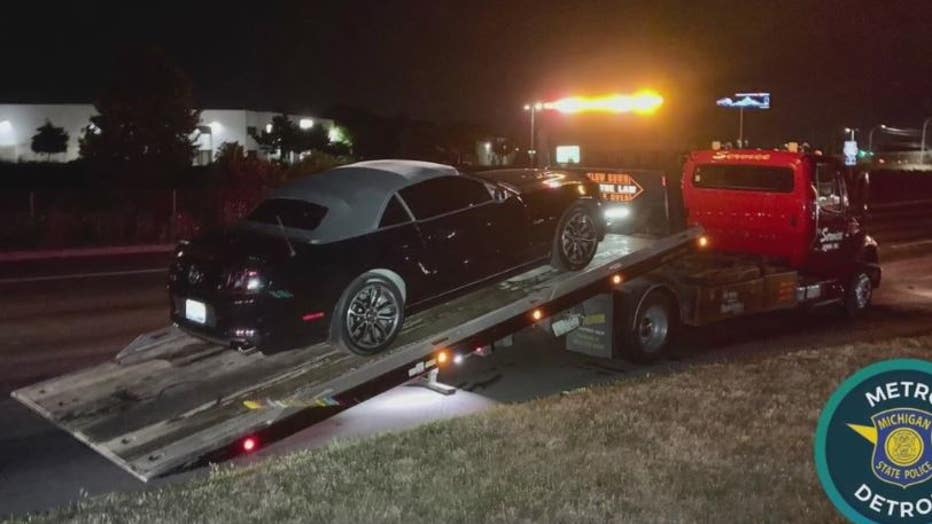