All public servants and officials are required to release certain information to the public under the Freedom of Information Act. Using Signal was one way to work around this, officials say.

Viewing messages on the app is a multi-step process, and deleted messages were difficult to retrieve even with forensic analysis.

CIA whistleblower Edward Snowden had a testimonial on Signal's website saying he uses it every day. 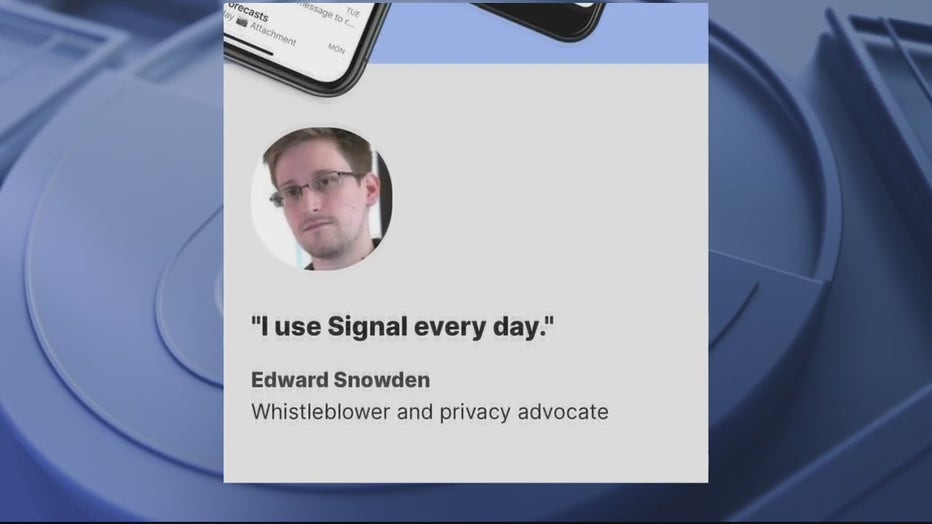 State Sen. Tom Barrett of the 24th district says, "When you have someone like Edward Snowden and the Michigan State Police using the same type of app, it raises questions."

In a lawsuit, MSP says at least seven top officials used the app at one point, even Director Colonel Joseph Gasper, although officials say he only used the app on his personal phone and not his state-owned device.

"If the position of the department is we needed this for the encryption element, then I would almost expect everyone would have it,  and not just top brass, and that again adds to the suspicion of that it was used for, " says Barrett.

The commander says that MSP is reviewing their current technology policies.

There will be more questions answered at the next hearing.

Stay with Fox 2 for more on this developing story.