History is made in Lansing after Democratic State Rep. Joe Tate is selected as the first Black speaker of the house.

FOX 2 (WJBK) - History will be made in Lansing after Democratic State Rep. Joe Tate was selected as the first Black speaker of the house.

FOX 2's Brandon Hudson spoke with the speaker-elect from Detroit 1-on-1, who says he's ready to get to work.

FOX 2: "The first thing I want to ask you is take me back to the moment when you found out you would be named House Speaker?"

Joe Tate: "It was last week. After Tuesday’s general election, I came in two days later — Thursday afternoon — to have leadership elections. After the deliberations with everyone I’ll be serving within the Democratic Caucus, we went through, I made my case and was excited to get the nod from the caucus to lead."

FOX 2:"What kind of emotions were you going through?"

Tate: "Excitement, also responsibility. I think that’s the second largest one - just understanding that to do good things and affect change positively."

FOX 2: "I was just going to ask you, when you hear: Joe Tate - first Black Speaker of the Michigan House. What kind of title does that mean to you?"

Tate: Standing on the shoulders of others. For me, having the opportunity, again being historic. But understanding it’s a responsibility not only to the residents of Michigan but also the men and women who have come before me, and those that look like me. Knowing that this is something that a lot of people have worked for as a team effort. No, I am not an island in getting this done."

FOX 2: "So, take me back to those moments from playing with Michigan State, playing in the NFL. Then, pivoting, going to the Marines and military service. What went into the thought process of pivoting at those points in your life?" 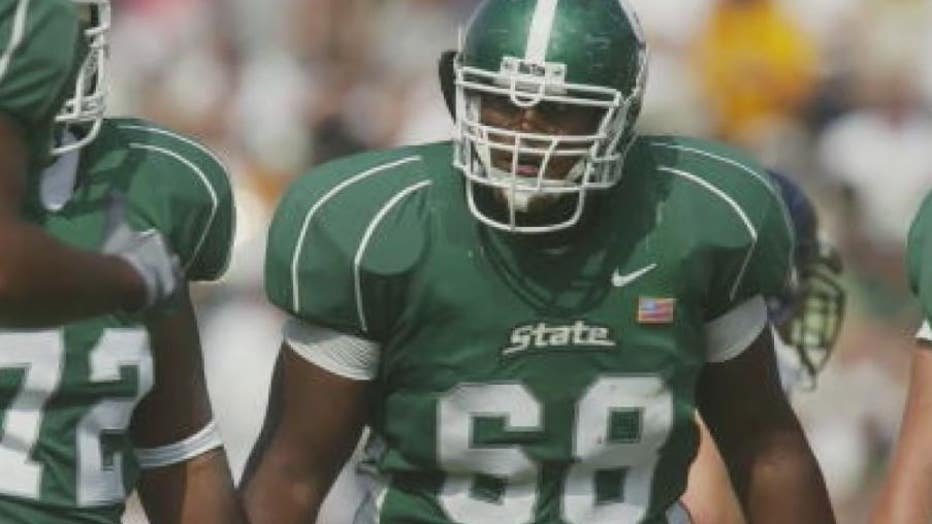 Tate: "Absolutely, it began with my parents. My father was a firefighter for the city of Detroit. My mom was a public school teacher. So giving back. Serving others was something I grew up with.

"The House is a consensus-building organization, and that is something I will continue working toward — is trying to get people from different backgrounds that are independently elected to come together to improve the quality of life for Michigan residents."

FOX 2: "Redistricting was a big discussion late last year. It pulled seats away from Detroit. We didn’t have enough representation for the Black communities in Detroit. How do you hope your role plays a part in speaking up for the people in Detroit; especially the ones you represent?"

Tate: "It makes a huge difference. I think for us having diversity and having that reflected in our elected officials is paramount."

FOX 2: "What do you hope to accomplish by having Gretchen Whitmer and Democratic control of the House and Senate of the State House?"

Tate: "I think there’s a real opportunity to put our values into practice. Everything that we’ve been talking about to get up to this point — whether it’s pocketbook issues, making sure families can put food on their table, investing in education, and child care.

"We’ve made historic investments this legislative session. It points us on the right direction, but we need to do more."

FOX 2: "Representative Tate I appreciate your time. Thank you so much."

Tate: "Absolutely! Thanks so much, Brandon." 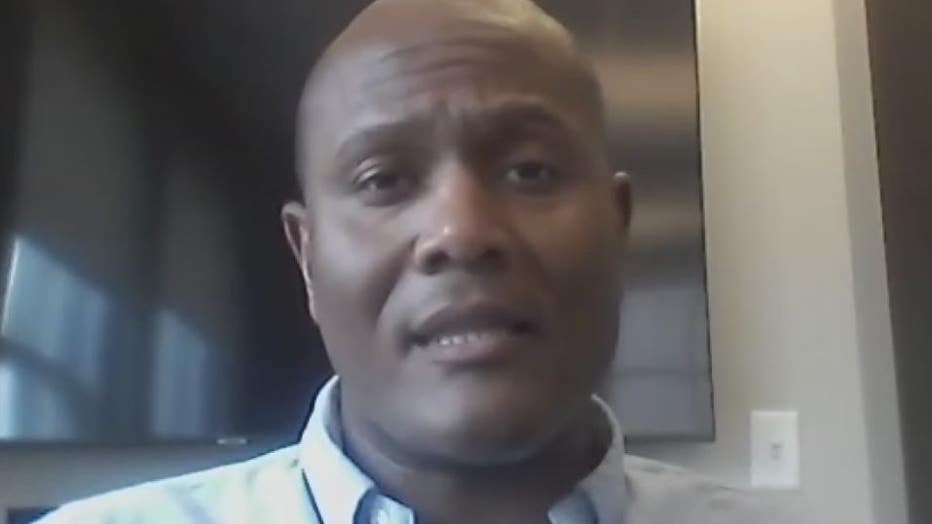 Detroit Democrat State Rep. Joe Tate will be the first-ever Black speaker of the House.