This emergency call came in after Marie Dewey’s 1-year-old Catalina parrot named Ozzie flew the coop so to speak. 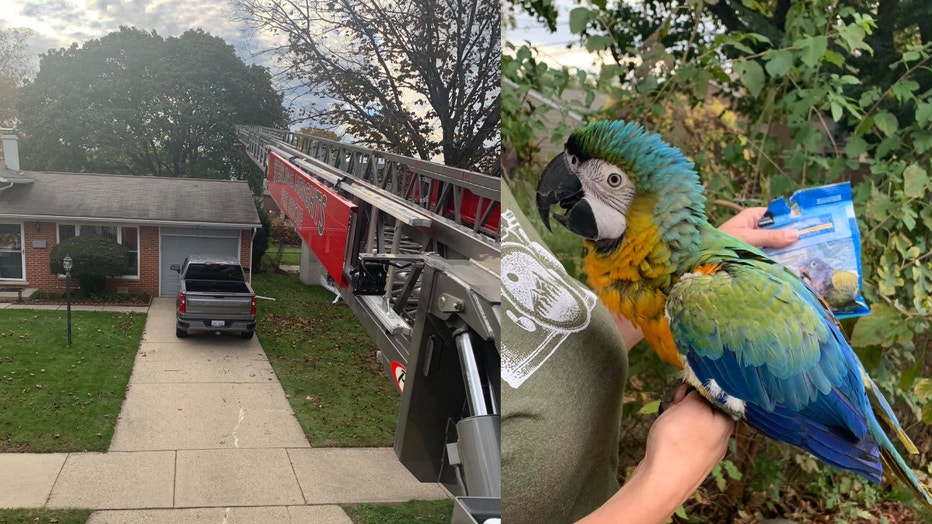 FOX 2: I heard he hissed at some of the firefighters?"

"Yes he did," said the bird's owner Marie Dewey just as the parrot squawked seemingly in the affirmative.

"We get a lot of odd calls," said Battalion Chief Jeff Vergauwen. "Things that public would just be like, 'The fire department does that?"

This call came in after Marie Dewey’s 1-year-old Catalina parrot named Ozzie flew the coop so to speak.

"I was letting my dogs out and he just happened to swoop past me and go flying, just soaring into the sky," she said.

Ozzie landed on a tree about 40 feet above ground and Marie says he does not know how to descend from that high up - admitting she was freaking out.

"She was pretty distraught," said Vergauwen. "And that is what prompted me to say, 'You know what ma’am, we’re going to send our ladder company out to see if we can help you in any way."

Firefighter Matthew Schodowski says they used a 12-foot pike pole to get Ozzie to safety.

"We're definitely happy to have him back, he’s part of the family. right?" said Dewey.

"He’s so dear to our hearts but also (whispers) a lot of money," she quipped.

All joking aside, the fire department says they responded to this odd call for good reason: if they don’t risk life and limb rescuing pets from trees, some residents will and end up finding themselves in a world of trouble.

"I mean, we would have if it would’ve come down to it," she said. "We would’ve tried, at least. But it was really high up there."

"There are also other hazards such as primary lines, electrical lines are running through the backyard, through the tree," said Schodowski. So height wasn’t the only factor that came into play with getting the bird out of the tree."

"I just want to thank the fire department for helping me," Marie said. "They didn’t have to do that at all but it was a pain and they got him down, thankfully." 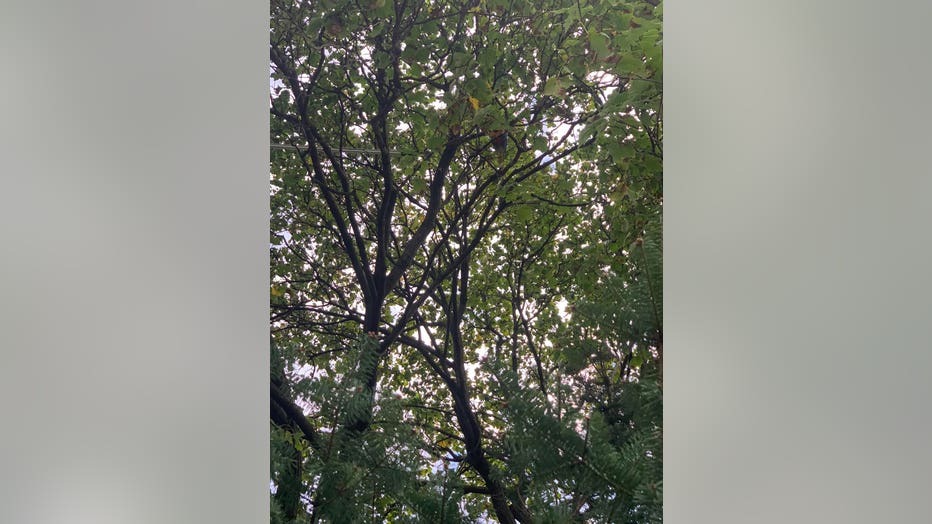 The parrot was not hurt and was able to be safely reunited with its owner. 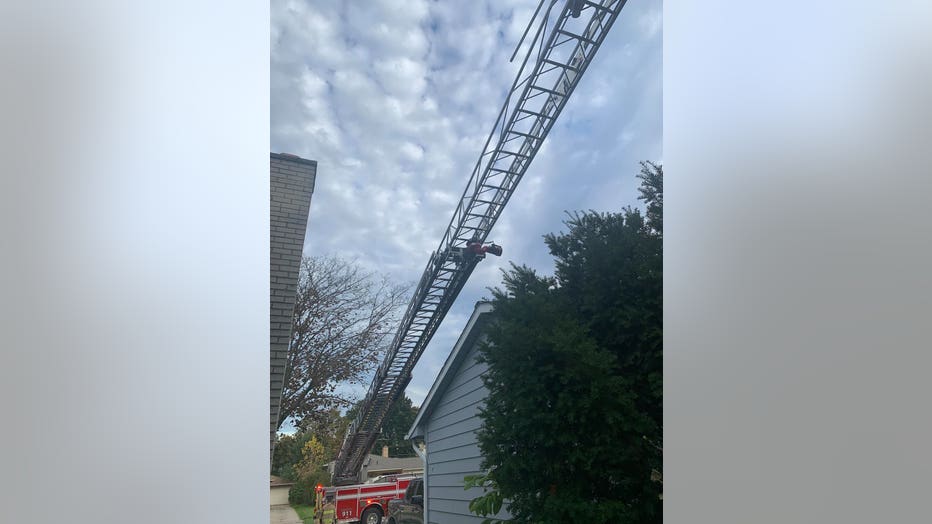