PONTIAC, Mich. - Deputies in Oakland County said someone stole an ATM from a permanently closed credit union, emptied the cash, and then dumped it inside a Pontiac Cemetery.

Oakland County deputies were called to Perry Mount Park Cemetery around 5:45 Monday morning to a report of an abandoned car inside the cemetery.

When they arrived, deputies found the car and an ATV that had been damaged. Deputies said the machine had been opened and there were cash drawers lying in the grass.

Deputies determined the ATM had been stolen from Chief Financial Credit Union on Joslyn Ave, less than a half-mile away. As for the car, the owner of the Buick Century said it was stolen but it had not been reported.

Police took both the ATM and the car for evidence are still investigating. 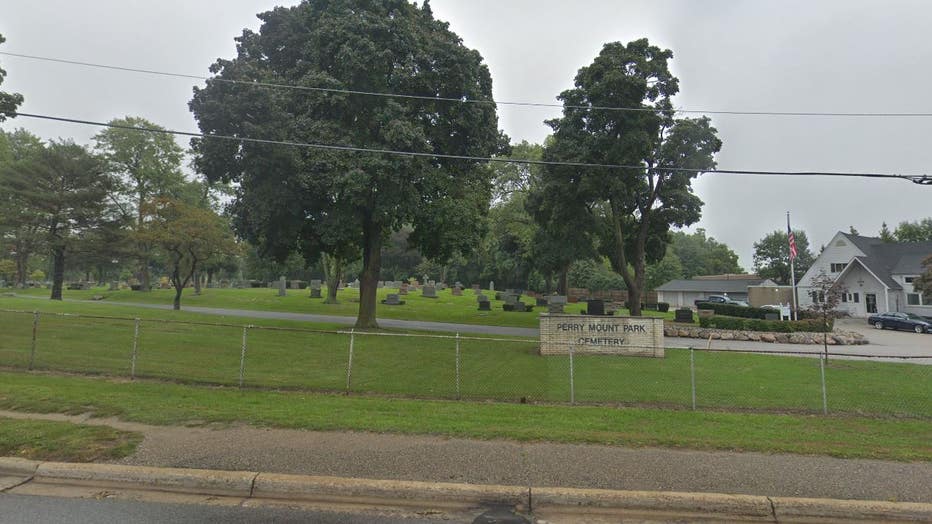