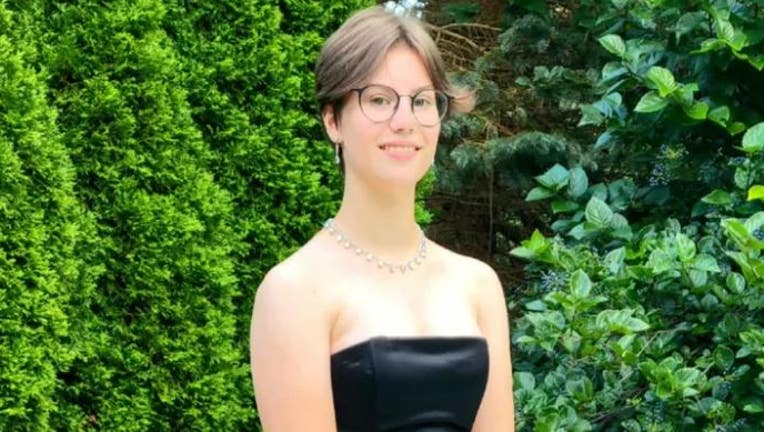 ROCHESTER HILLS, Mich. (FOX 2) - A Stoney Creek High School student who was hit by a car while walking home last week has died.

Elisa Volcic, who was a senior, was walking home from school on Oct. 18. She was crossing Tienken Road near Clear Creek Drive in Rochester Hills just after 2:30 p.m. when she was hit by a student who is a junior at the school.

Volcic was hospitalized and unresponsive after the crash. She had underwent surgery to relieve pressure on her brain, but the extent of her injuries were not known.

Authorities said the 16-year-old driver was wearing a seatbelt and was not injured. They do not believe drugs or alcohol were factors in the crash, which happened about a mile from the school.