The suspects targeted at least three stores early Monday morning, smashing their way inside with a large rock.

Group of 5 smashes into several Targets overnight in Wayne County

We're told the group of five was captured on surveillance video at the store in Allen Park.

Police say they pulled up around 2:30 a.m. in a silver Dodge Durango. They were all wearing face masks, sunglasses and gloves.

They threw a large rock through the front glass doors, went inside and headed straight to the electronics section. We're told they took phones and tablets, and were in and out within two minutes. 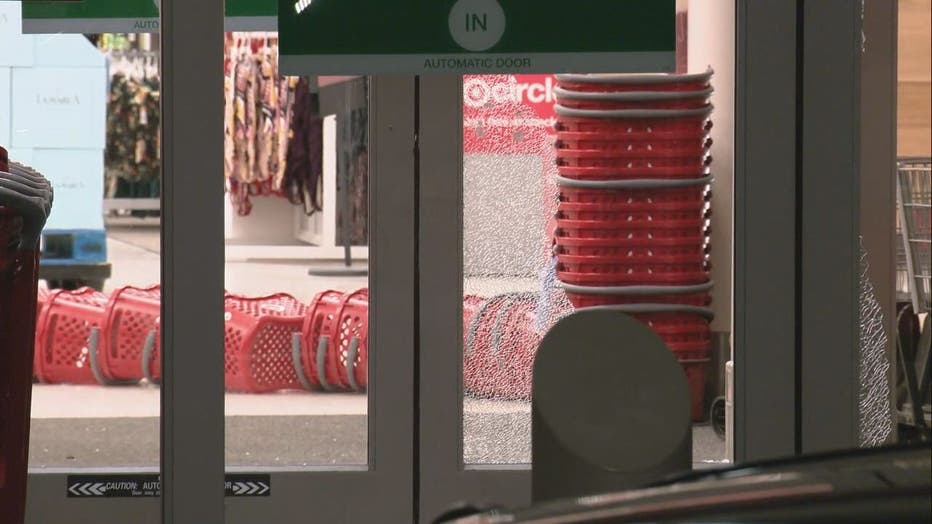 Police say the Woodhaven robbery happened first, around 1:45 a.m. The suspects stole electronics there, too. Then the Dearborn break-in happened around 3 a.m. but it's not confirmed yet what was taken, if anything.

Police are also investigating if this latest string of robberies is connected to a similar smash-and-grab that happened at a Target in Brighton on Dec. 22.